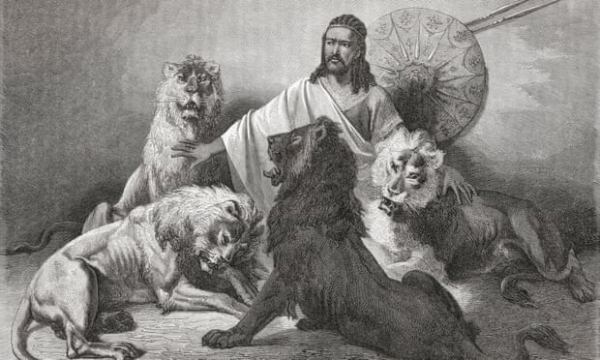 Tewodros II chose to kill himself rather than give himself up to the British after the capture of his mountain capital, Maqdala, in 1868. Photograph: Universal History Archive/UIG via Getty Images

A British museum has agreed to repatriate to Ethiopia two locks of hair taken from the head of the 19th-century widely revered Emperor Tewodros II some 150 years ago.

History had it that Tewodros chose to kill himself rather than give himself up to the British after the capture in 1868 of Maqdala, his mountain capital, in order to rescue some Europeans taken captive.

Hundreds of treasures were plundered by the British, including a gold crown and a wedding dress, which are in the collection of the V&A.

Ethiopia lodged a formal request in 2008 at various British institutions for the return of the treasures worth millions of dollars taken from the site.

The announcement comes at the end of a year-long commemorations marking 150 years since the Battle of Maqdala.

According to BBC, the National Army Museum on Monday said it had agreed to a formal request for the return of objects “considered to be of cultural sensitivity to Ethiopian citizens.’’

Terri Dendy, head of collections at the museum, said: “Our decision to repatriate is very much based on the desire to inter the hair within the tomb alongside the emperor.

“Having spent considerable time researching the provenance and cultural sensitivities around this matter, we believe the Ethiopian government claim to repatriate is reasonable and we are pleased to be able to assist.”

The historic Battle of Magdala, which resulted in the fall of Emperor Tewodros, was the conclusion of the British expedition to Abyssinia.

The expedition witnessed the battle between British and Abyssinian forces at Magdala in 1868.

In the mid-19th Century, Emperor Tewodros II had decided to modernise his empire, Abyssinia, by opening up relations with the British, but his letter to Queen Victoria requesting munitions and military experts was ignored.

In protest, the emperor detained the British consul and other missionaries, and Britain reacted by sending an army to the emperor’s fortress in Maqdala.

The Magdala invasion, often described as the largest military offensive by the British empire in Africa, saw 13,000 troops deployed to free the British hostages as well as capture and loot the emperor’s fortress.

The British were led by Robert Napier while the Abyssinians were led by Emperor Tewodros II.

As the British won the battle, Tewodros chose to take his life rather than give himself up to the British as prisoner of war.

Tewodros’s seven-year-old son, Prince Alemayehu, was also taken after the Battle of Maqdala and became a favourite of Queen Victoria.

The young prince, however, died of pleuritis at 18 and was buried at St George’s Chapel at Windsor Castle at the request of Queen Victoria.