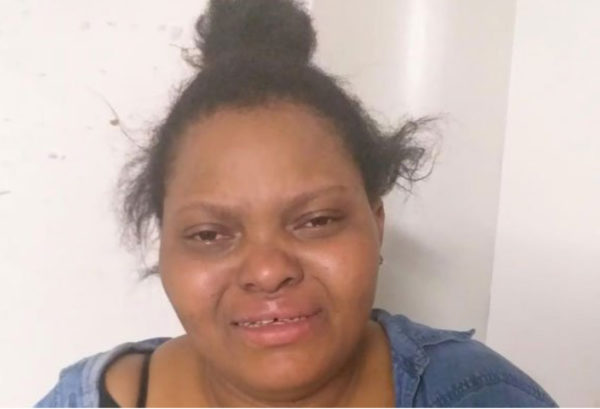 Princess Okoye: due in Nairobi court today for cocaine trafficking

A Nigerian Princess Okoye arrested at the Jomo Kenyatta International Airport in Nairobi on Sunday for cocaine trafficking is due to appear in court today, Kenya’s Capital News reported.

The woman was picked up as she attempted to board a plane to Italy. The reports did not indicate whether Okoye was travelling from Nigeria.

The DCI said Ms Okoye, 25, was found with 77 pellets of suspected narcotics, in packets that had been hidden in two bottles of milk.

“Upon being placed under observation, she emitted an additional 15 pellets,” the tweet stated.

Ms Okoye, apprehended while preparing to take a flight to Italy, will remain under observation as the DCI investigates her case.