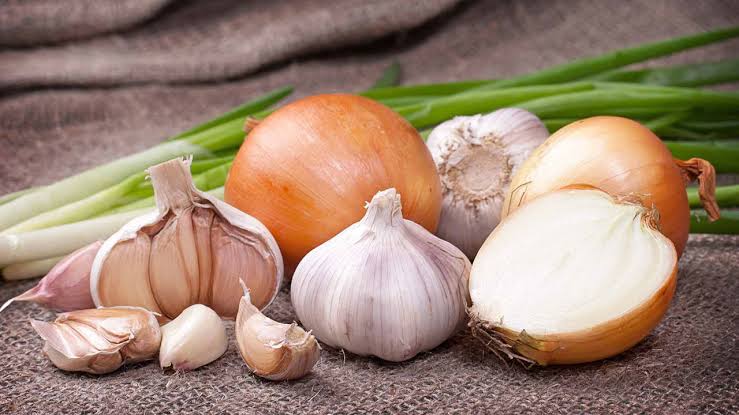 A recent Chinese study found that eating more allium vegetables may slash the risk of getting colorectal cancer.

Allium is the Latin word for garlic.

A total of 833 colorectal cancer patients were enrolled in the study and 833 healthy volunteers in control group.

Demographic and dietary information was collected via food frequency questionnaire and face-to-face interviews.

A case-control study is a retrospective study that looks back in time to find the relative risk between a specific exposure and an outcome.

A control group of people, who do not have the disease is used for comparison.

The researchers reported on the Asia-Pacific Journal of Clinical Oncology that in northeast China, a decreased colorectal cancer risk was observed in both men and women, who have higher allium vegetables intake, which includes garlic, garlic stalks, leek, onion and spring onion.

The greater the amount of allium vegetables, the better the protection, the researchers said.

However, the association of garlic intake with cancer risk was not significant among those with distal colon cancer.

According to the study, the health benefits can be observed when one eats about 16 kg of allium vegetables every year or 50 grams every day.

The researchers pointed out that cooking method can affect the nutritional value of allium vegetables.

Previous studies have found that allium vegetables have nutrients and bioactive compounds that can cut the risk of cancer, particularly cancers of the gastrointestinal tract.