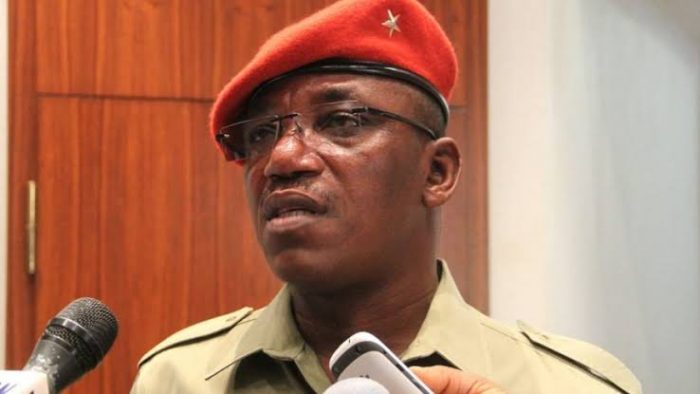 The Minister of Sports and Youth Development, Solomon Dalung, has inaugurated a mini stadium at Dawakin-Kudu in Kano State.‎

‎Speaking at the inauguration on Monday, Dalung said that the stadium was ‎constructed to boost sports development in the area.‎

According to him, the project is in line with the vision of President Muhammadu Buhari to develop the youths who constitute the bulk of the population.

The minister said that the Buhari administration was committed to youth development through sporting activities.

He added that the stadium ‎at Dawakin- Kudu was one of the many projects embarked upon by the Buhari administration across the country under its “catch them young” policy thrust on sports administration.

The minister expressed the belief that the stadium would be used to channel the abundant energy of the youths into useful and productive sports engagements.
‎
Gov. Abdullahi Ganduje, in his remarks, lauded the Federal Government for building the stadium.

He said that the project had demonstrated the Federal Government’s commitment to youth development.

Ganduje advised the youths in the area to utilise the stadium in order to excel in their chosen sports career.

He said that the state government would maintain the stadium and ensure its maximum utilisation.

The News Agency of Nigeria (NAN) ‎reports that facilities at the stadium included a football pitch.