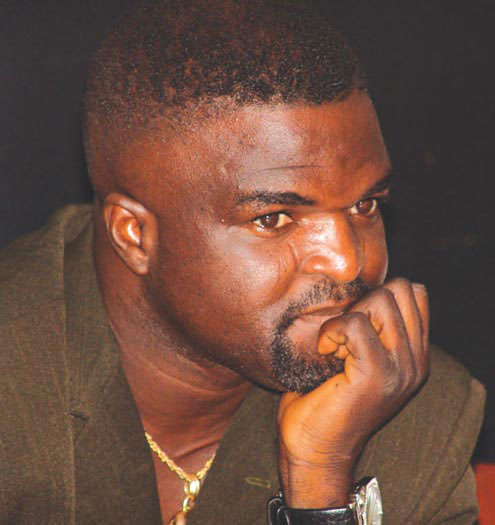 The defectors joined the APC at an elaborate ceremony at the party secretariat in Ikeja.

Some of the new entrants into the ruling party include Mrs Mary Dominance, ADP House of Representatives candidate (Apapa) in the Feb.23, elections and Mrs Linda Famoruti, Coordinator, Non-Indigenes group in Lagos PDP.

Others are Alhaji Abass Obesere, a popular Fuji artiste, who defected with members of his Consolidation group in PDP, and Mr Adeniyi Abiola, Coordinator, Articulated Agenda, a support group of the PDP presidential candidate, Alhaji Atiku Abubakar.

The Lagos West Senatorial candidate of the Democratic Party of Nigeria (DPN) in the last elections, Mr Kayode Olabode, also led some supporters of his old party into APC.

Receiving the new members, Chairman of APC in the state, Alhaji Tunde Balogun, said he and other party members were elated to receive the defectors.

Balogun, represented by Mr Wale Ahmed, party Secretary, said the defectors had taken the right step by joining the APC in the state.

Balogun urged the new members to feel at home, assuring them that they would be accorded the same rights and privileges as existing members.

He described the APC as the winning party, saying it would win the March 9 governorship elections.

The party chairman said the party’s governorship candidate, Mr Babajide Sanwoolu, was experienced in governance and would take the state to the next level when elected.

“The election, for us, is no contest. We are definitely going to win because Lagosians have confidence in our party.

“Our governorship candidate, Mr Jide Sanwoolu, is a seasoned administrator who is vastly experienced in governance, having served as commissioner at various times in different ministries.

“He understands development and you can be sure that Lagos will witness more strides when he is elected,” he said.

Balogun said the PDP candidate, Mr Jimi Agbaje, was no choice for the state, as he had no experience in governance.

He said that the state could not be trusted with a candidate who would experiment with governance.

Balogun urged residents to turn out en masse and vote the APC to make the party’s victory an emphatic one on March 9.

Dominance, in her remarks, said she joined the APC because that “ it is the party to be’’.

She said her former party did not give members the right support to realise their democratic ambitions.

“APC is the party to be. I joined because this is the winning party; the party that really cares about the people, not like the other one,” she said.

She said she and her supporters would give their all to realise the party’s goal of a resounding victory on March 9.

Also speaking, Obesere said he was glad to be in APC, the party he had always loved.

The Fuji artiste explained his being in PDP was not because he did not like APC but that he was only waiting for the time and opportunity to join the ruling party.

He promised that he and his supporters would contribute their quota towards the victory of the party on March 9.

NAN reports that all defectors were presented with the APC flag at the ceremony.

Obesere later mounted the band stand, where he treated excited party faithful to some of his popular songs.