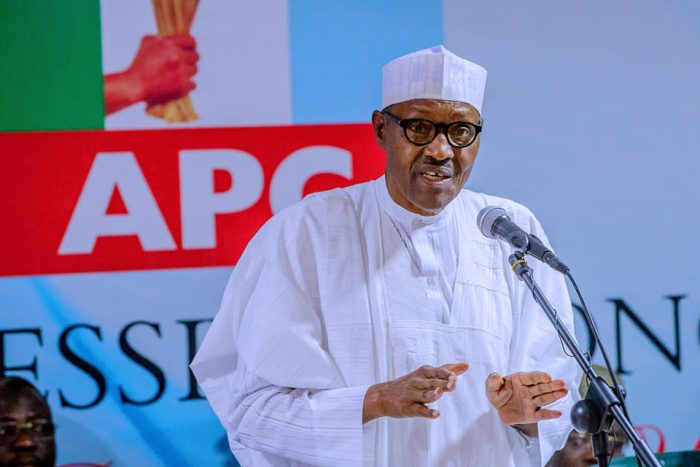 The News Agency of Nigeria (NAN) reports that those in attendance at the dinner included the Secretary to the Government of the Federation, Mr Boss Mustapha, Chief of Staff to the President, Malam Abba Kyari, some cabinet ministers and presidential aides.

The president had on Feb. 27 hosted members of the PCC Situation Room to a similar victory dinner at the State House.

Members of PCC headed by the president and co-chaired by APC national leader, Asiwaju Bola Tinubu, who were inaugurated in January, formulated and took charge of the 2019 APC Presidential Campaign Policy.