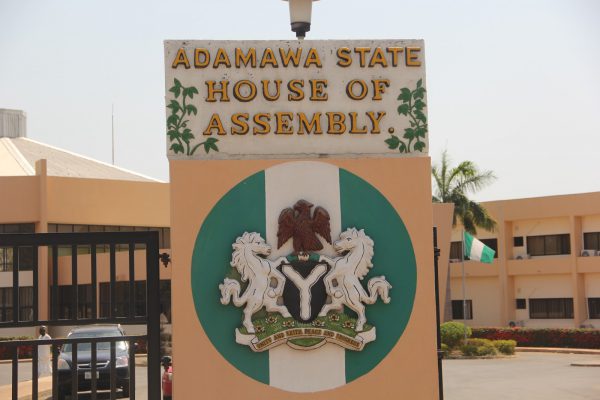 The News Agency of Nigeria (NAN) gathered that Kwanate died on Wednesday, four days after another lawmaker, Abubakar Abdurahman (ADC-Mubi South) passed away after a long illness.

Kwanate who is seeking reelection in the upcoming election on Saturday, was said to have collapsed during a campaign engagement in his constituency and was rushed to a hospital in Yola, where he died.

Mohammed Daji, Information Officer of the state assembly, who confirmed the death of the lawmaker to NAN, said: “I just got the shocking news of his death, but I am yet to get details of what happened.”