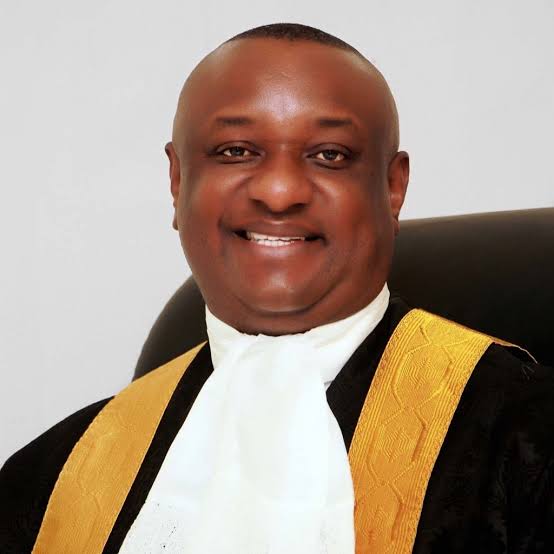 Festus Keyamo, Minister of State for Labour and Employment

The Director of Strategic Communications of the All Progressives Congress (APC), Mr Festus Keyamo, (SAN), has called on the President Buhari on-line Supporters to give same support they gave for the re-election President Muhammadu Buhari to other candidates of the party in March 9 polls.

Keyamo, who made the call in a statement he issued on Wednesday in Abuja, noted that the support became imperative for the Governorship/State House of Assembly elections to ensure enhanced dividends of democracy to more Nigerians.

He said this would ensure enhanced dividends of democracy to Nigerians.

The director commended members of the group for their steadfastness and contributions in complementing his efforts for a successful re-election of President Muhammadu Buhari.

He, however, expressed dissatisfaction with the main opposition party for spreading fake news during the campaign against the persons of Buhari and Vice President Yemi Osinbajo.

According to him, the effort of the opposition is to damage the hard earned integrity and reputation of Buhari and Osinbajo over the years.

‘’I thank all of you for your dedication and steadfastness toward the re-election of President Muhammadu Buhari and Vice President Yemi Osinbajo, (SAN).

‘’Indeed, when we started this re-election journey, following my appointment in April 2018 as the Director of Strategic Communications and official Spokesperson for the Campaign, the entire airwaves were a washed with anti-Buhari narratives.

“This was planted and nurtured by the main opposition party. The narratives were malicious, satanic and outright lies, calculated to cause maximum damage to the integrity of the President.

“A major part of their resources was dedicated to using online resources and social media to cause maximum damage,“ Keyamo said.

One of the Buhari Support Volunteers, Isah Jibril, commended Keyamo for effectively checking fake news against the Buhari and Osinbajo and reducing the menace to barest minimum.

Jibril said Keyamo came into the scene when it was almost impossible to push back the lies being peddled everywhere against the person of President Muhammadu Buhari and his Vice.

Jibril, who noted that Keyamo was able to smash to pieces the hips of lies of the opposition, assured him that the group would not relent on its oars until all the party’s candidates emerge victorious at the polls.

Jibril congratulated Nigerians for their doggedness and resilience by voting massively for Buhari’s re-election and called on them to do so for other candidates in the forthcoming polls in the country.