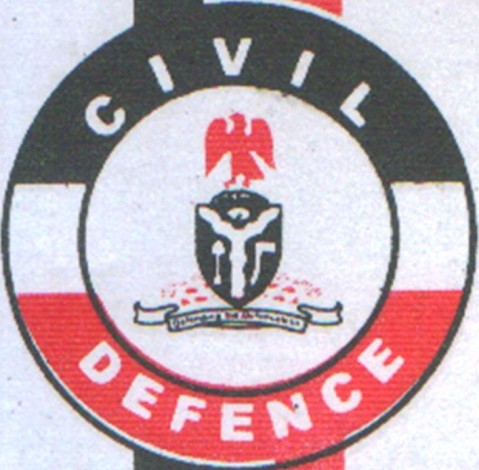 The NSCDC Public Relations Officer (PRO) in the state, Mr Danny Iwuchukwu, said this in a statement made in Enugu on Wednesday.

Iwuchukwu said that the new commandant replaced the former one, Mr Steve Amoga, who had been redeployed to Ebonyi.

The PRO noted that until her deployment to the Enugu State Command, Kannu was the Commandant of NSCDC, Ebonyi Command.

He said that she had also served at the NSCDC national headquarters as officer-in-charge of Private Guard Companies (PGC) Department.

Iwuchukwu, who is a Chief Superintendent of NSCDC, said the new commandant is a graduate of the University of Nigeria, Nsukka.