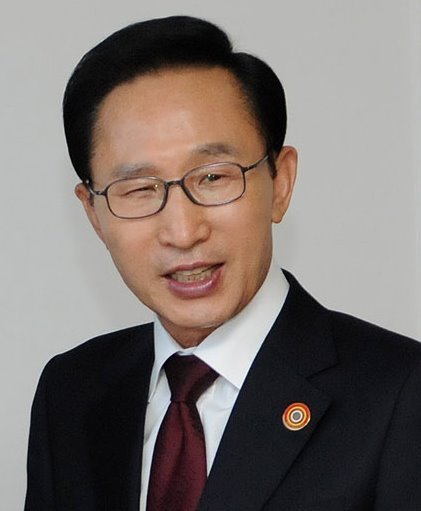 Former South Korean President, Lee Myung Bak, is set to be released from jail after he has been granted bail, local media reported.

According to the Yonhap news agency, Lee, 77, who has been imprisoned on corruption charges since October, was granted bail by the Seoul High Court due to deteriorating health and other reasons.

The money came from the secret services, businesses and other organisations.

All four of South Korea’s still-living former heads of state have been sentenced for corruption after their presidential terms ended.

Lee’s successor, Park Geun Hye, was sentenced in April to 24 years in prison on multiple charges, including abuse of power, bribery
and leaking state secrets.

Former president Chun Doo Hwan and his successor Roh Tae Woo were sentenced to death in 1996 for rebellion and high treason.

Both were fined heavily for corruption in office.

They were pardoned in 1997 and are still alive.