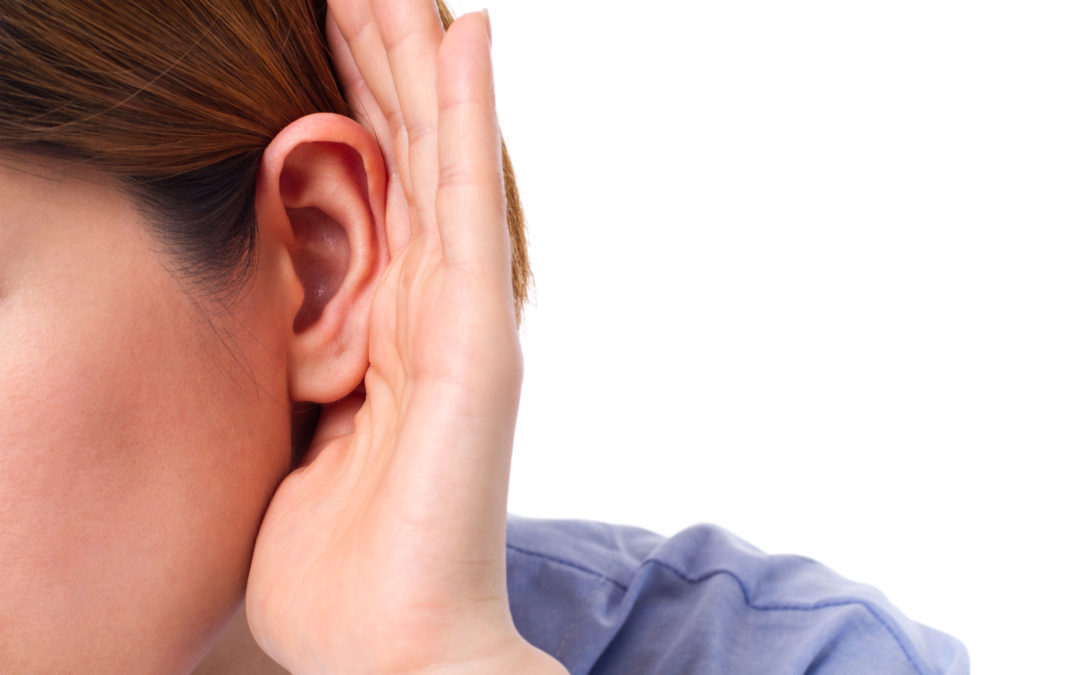 Ibekwe made the disclosure on Thursday in Abuja on the commemoration of the 2019 World Hearing Day.

The surgeon, who is the Head of Department Ear, Nose and Throat (ENT) Surgery at the hospital, said the figure was obtained from a survey conducted by the Otorhinolaryngology Society of Nigeria in 2018.

He defined Otorhinolaryngology as a surgical subspecialty within medicine that deals with conditions of the ear, nose and throat and related structures of the head and neck.

Ibekwe, also the current Vice Chairman of the International Advisory Board of the American Academy of Otorhinolaryngology and Neck Surgery Foundation, however, noted that majority of these hearing losses were preventable.

“At the moment the survey conducted by Otorhinolaryngology Society of Nigeria (ORLSON) last year showed that nothing less than 10 million Nigerians have disabling hearing loss,” he said.

Ibekwe said further that the prevalence of hearing loss globally was put at 420 million by the World Health Organisation (WHO), with over 60 per cent of the number from the developing countries.

He advised parents and guardians to subject themselves and their children to ENT tests at least every six months to check their ears and hearing as applicable to other vital routine checks like blood pressure, sugar, cholesterol among others.

Such measure according to him will reduce the burden and further ensure good quality life for the populace.

World Hearing Day is celebrated worldwide on March 3 and the theme for 2019 is “Check your hearing”.

Ibekwe further listed some key self-examination related questions to ascertain if one has a hearing challenge as: “Do I have to raise the volume of my Television or Radio in order to appreciate the sounds whereas other people around me complain it’s too loud?

“You may want to find out if you ask people to repeat what they say very frequently offering the word “pardon”, “say that again”, ” repeat”?

“Do I miss some words during conversation?” Do I have ringing sensation in my ears”?

“These points are very important for thorough checking,”

The surgeon noted that the day was set aside to raise awareness in every segment of the society in view of the importance of heating to the unborn child, children, adolescent, adult and the aged.

He emphasised that hearing cut across every stratum of health and development.

“March 3 is a historic day because in 2007 the world global body and experts came together to choose the day.

“The date 3/3 (3rd March) is symbolic because it represents the two ears which is shaped like the figure”, Ibekwe noted.

He described the theme for 2019 “Check your hearing” as very important due to the prime role hearing plays in human development and promotion of quality life.

The surgeon explained that every newborn child would be able to develop his or her full potential if that child was able to perceive sound within the critical period of development, the first year of life.

According to him, at this stage, other cognitive functions including speech, intelligibility, Intelligent Quotient, vision and other motor functions are triggered by sound stimulus perceived by functional ear through hearing pathway to the brain in newborn.

“Whereas if a child is unable to perceive sound or hear within this period and nothing was done about it, this child will definitely be unable to speak and stands the risk of losing the other cognitive functions” he noted.

He, therefore, advised against practices that would jeopardise hearing such as excessive noise, insertion of objects in an attempt at cleaning one’s ears.

Ibekwe further advised against consanguineous marriages (marriages among close relatives) adding that such marriages encourage the expression of recessive genes causing hearing loss, self-medication and irrational use of some drugs which are toxic to the ears among others.

He also advised on the need for early presentation of any anomaly to the ENT, Head and Neck Surgeons for proper attention.