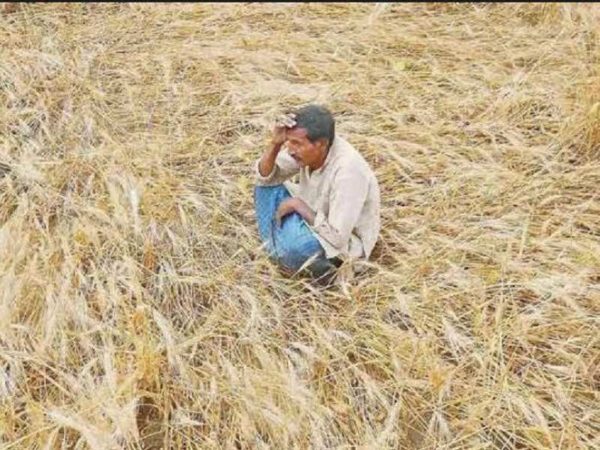 The new figures were revealed in a report quoting a letter to the National Human Rights Commission by the Maharashtra government.

The rural distress among farmers related to credit, cost and crop pattern along with issues of health, unemployment and climate has led to the rising number of suicides, said Kishore Tiwari, head of the farmers association from the state.

In June 2017, the state government announced a farm loan waiver and was working toward making the state drought free by 2019 through its water conservation program.

Maharashtra is the second most populous state and third largest by area in the country. According to the last available agriculture census of 2010-2011, there were 13.6 million farming families in the state.