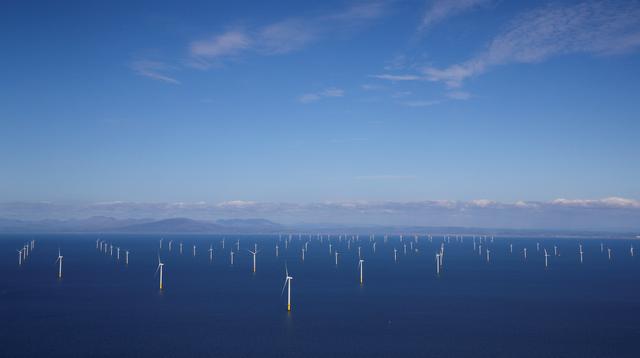 General view of the Walney Extension offshore wind farm operated by Orsted off the coast of Blackpool, Britain September 5, 2018.

Britain plans to generate a third of its electricity from offshore wind farms by 2030 and boost the value of exports of offshore wind services and equipment to 2.6 billion pounds (3.4 billion dollars) a year, the government said on Thursday.

Britain, which aims to lift industrial productivity as it leaves the European Union, is the world’s biggest offshore wind market with almost 40 per cent of global capacity.

On and offshore wind turbines met 17 per cent of UK power needs in 2018.

Under the initiative, the government said it would encourage companies to invest 250 million pounds in expanding production of windpower equipment so 60 per cent of content for British offshore windpower projects were domestically produced by 2030.

Claire Perry, Britain’s clean growth and energy minister, said in a statement the plan would help coastal communities and would ensure the country remained a global leader in the sector.

The government aims to triple the number of skilled jobs in the offshore wind industry to 27,000 by 2030.

Offshore capacity will reach 30 GW by 2030 under the plan. 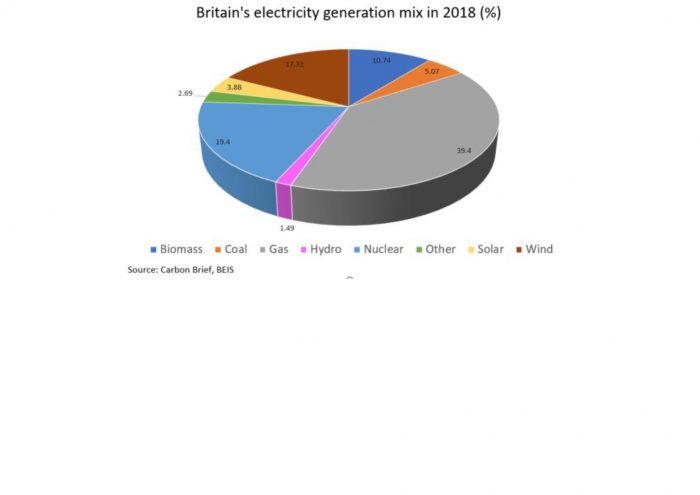 The country also hosts the world’s largest wind farm, Orsted’s 659 Megawatt (MW) Walney Extension project with 87 turbines, some of which can generate 8.25 MW each.

Britain aims to close coal-fired power stations by 2025 as it seeks to cut greenhouse gas emissions.

The failure of some nuclear power plans has also encouraged the focus on offshore wind to fill the potential power gap.