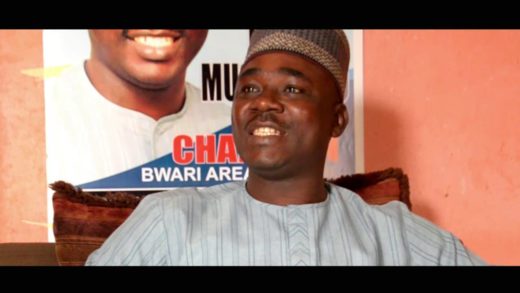 Dikko made the appeal while answering questions from newsmen on Thursday in Abuja.

The chairman said the council and other government agencies were committed to ensuring that Saturday’s polls were peaceful, fair and credible.

‘‘For Saturday’s elections, my appeal is that the elections must be peaceful, Nigerians must be allowed to go out and decide who their leaders would be.

‘‘We are committed to ensuring that the polls should be free, credible and the results be acceptable by all of us, I urge Nigerians to go out and cast their votes wisely.

‘‘Certainly, INEC and the security agents did their best at the Presidential and National Assembly elections, we are expecting more of their best on Saturday also,’’ he said.

Dikko, who is re-contesting on the platform of the All Progressives Congress (APC), also spoke on some of his administration’s achievements.

He said his administration completed some projects like the ultra-modern markets within the council.

He promised to work harder if re-elected.

He said, ‘‘We are expecting about three more markets to be inaugurated soonest.

‘‘We have the Dawaki Electronic Market, the Kukaba Motor Park and the Mpape Modern Market, all completed and would be inaugurated very soon.’’

The FCT Administration on Tuesday commissioned the Maitama Ultra Modern Market in Kubwa in the council area.

The market, with 1,500 shops, located at the old Kubwa market was redesigned, upgraded.