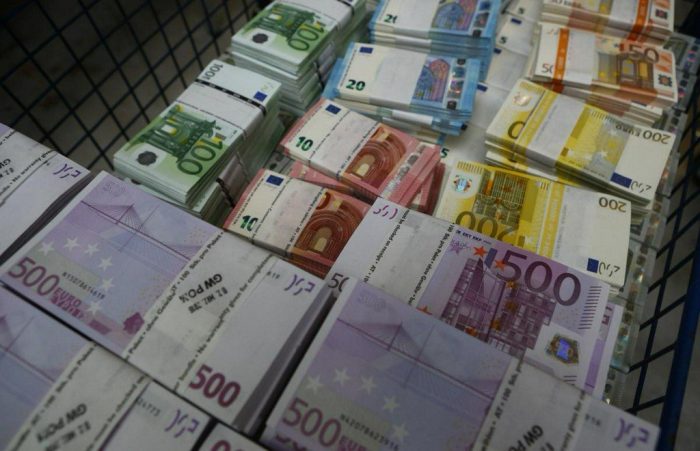 Major currencies mostly stuck to tight ranges on Thursday as traders focused their attention on the European Central Bank’s (ECB) policy review later in the day, while the Australian and Canadian dollars struggled near two-month lows.

The yen and the Swiss franc edged up as investors sought shelter in the safe-haven assets amid signs of tension between the United States and North Korea and renewed fears of a slowdown in global growth.

The ECB is expected to cut growth forecasts and is likely to provide its strongest signal yet that stimulus is coming in the form of more cheap long-term bank loans to fight an economic slowdown.

The euro trod water on Thursday at 1.1307 dollar, about 1.0 per cent below a one-month high hit on Thursday last week.

“The market has already been pricing in that the economic growth in the euro zone isn’t good,” said Yukio Ishizuki, senior currency strategist at Daiwa Securities in Tokyo.

“Though I think there is a likelihood there may be a chance to their (ECB’s) forward guidance, that also has been already priced to some extent,” he said.

The OECD on Wednesday cut forecasts again for the global economy in 2019 and 2020, following on from previous downgrades in November, as it warned that trade disputes and uncertainty over Britain’s exit from the European Union would hit world commerce and businesses.

The Australian and Canadian dollar hit their two-month lows as investors cut back holdings on expectations policymakers would leave interest rates alone for the time being or even lower them to counter weakness in those economies.

The Aussie hit a fresh two-month low of 0.70205 dollar after data showed retail sales rose 0.1 per cent in January, missing expectations for a 0.3 per cent increase.

The currency was already nursing losses from the previous day when below-par fourth-quarter economic growth figures reinforced evidence of slowing domestic momentum and backing expectations for a rate cut this year.

The Australian dollar was last at 0.7044 dollar.

The Bank of Canada (BoC) on Wednesday said there was “increased uncertainty” about the timing of future rate hikes as it held interest rates steady at 1.75 per cent as expected. (Reuters/NAN)