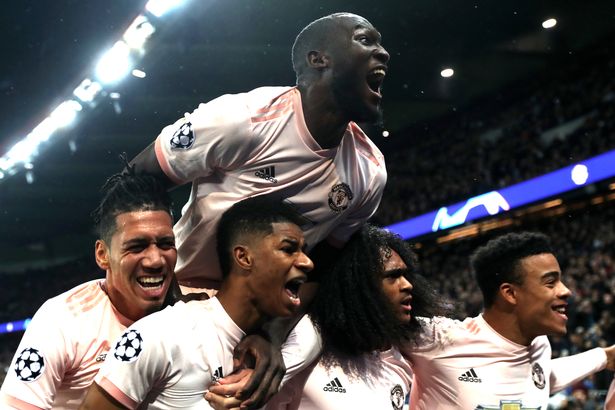 A Manchester United fan has reportedly undergone emergency surgery after being stabbed by a taxi driver in Paris.

The Red Devils supporter was stabbed in the chest while travelling back to Paris city centre following United’s 3-1 win over PSG at the Parc des Princes on Wednesday evening, report Sky News.

The taxi driver allegedly took offence to the 44-year-old and three other fans singing in celebration at the victory.

Sky Sports News have been told that the driver pulled over to get them out of his taxi, before pulling a knife on the female passenger with the group.

The victim then reportedly tried to intervene before the driver turned the ‘large blade’ on him.

He was allegedly left on the pavement fighting for his life when another of the group flagged down a passing car to rush him to hospital.

The United fan underwent surgery on Thursday afternoon to remove blood from his lung, according to the report.

A suspect has apparently been arrested, although the weapon is yet to be found.

United staged a famous comeback in the French capital as they overturned a 2-0 first-leg deficit to progress.