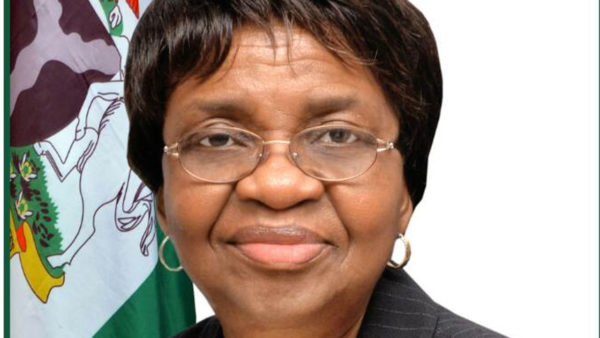 The National Agency for Food and Drugs Administration and Control (NAFDAC) says it has discovered and confiscated a large quantity of counterfeit medicines valued at N1.8 million in some communities in Taraba.

A statement by Prof. Moji Adeyeye, Director General of NAFDAC said that officials of the agency traced the marketers and distributors of the counterfeit medicines to their hideouts following information by members of the communities.

She urged residents of the state to increase their cooperation with NAFDAC to help identify more marketers of unregistered medicines.

“The locations were discovered after NAFDAC carried out a Post Marketing Surveillance Inspection following information from patriotic members of the community,” Adeyeye stated.

She urged members of the communities to keep assisting NAFDAC by identifying marketers of banned and unregistered medicines.

According to the statement, the Taraba State Coordinator of NAFDAC, Mr Suleiman M.F vowed that the agency would not relent until Taraba was rid of unwholesome and counterfeit medicines.”.