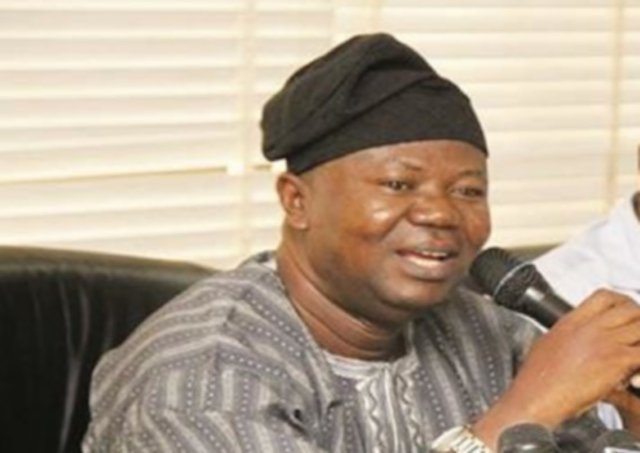 The Academic Staff Union of Universities (ASUU), says it will abide by the contents of the 2019 Memorandum of Action (MoA) agreed upon by the union and the Federal Government.

Prof. Biodun Ogunyemi, ASUU President, gave the assurance in an interview on Thursday in Abuja.

He was reacting to a statement circulating on the social media regarding ASUU’s plan to embark on another strike.

ASUU and Government reached an agreement on Feb. 7 and the union suspended its three months strike on Feb. 8, after resolving eight areas of disagreement.

Ogunyemi, however, said that if government failed to fulfill its part of the agreement as reflected in the 2019 MoA, ASUU would resume its suspended strike as the union deemed fit.

According to him, as far as our members are concerned, we are activating our Memorandum of Action by engaging the Federal Government to keep to their promises.

“Some of the agreements are already coming up, but some are still pending with respect to our Memorandum of Action and we will continue to do that and there is no continuation of any strike action for now.

“We are concerned about the plight of our students and we have gone back to intensify efforts to cover lost grounds.

“Our members have sacrificed their annual leave and those who are supposed to go on sabbatical, many of them have put on hold their sabbatical leave.

“This is to show our students and their parents and indeed all Nigerians that we are not out to destroy the system.

“Once we make demand from government and government responds positively, we will not go any extra mile to put down the system, our interest is to build the system and we have always done that,” he said.

He called on Nigerians to ignore the rumour of ASUU embarking on another industrial action.

“We do not have an official twitter handle, we have just protested to twitter now, that the handle should be blocked because the twitter handle does not belong to us and they have been using it to make statements in the name of ASUU.

“We do not have anything to do with that handle and we have every reason to suspect that the person or those who created that twitter handle are fraudsters.

“Nigerians should be wary of them and they should not take seriously any information coming from that twitter handle because we do have not one and we have not directed any anybody to release information on our behalf, ‘’he said.