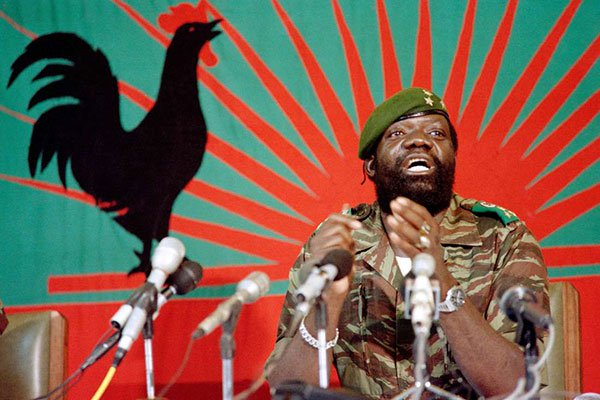 Opposition National Union for the Total Independence of Angola (UNITA) has asked members to make financial contribution for the re-burial of the founding father of the party, Dr. Jonas Savimbi.

The party is urging members to contribute $1.6 (Kwanzas 500) each for the re-burial.

The spokesman of the party, Mr Alcides Sakala, said the campaign was also open to anyone else sympathy to the cause and that those willing to contribute more were at liberty to do so.

“Anyone who wants to contribute a little more will be welcome,” he said, adding that ceremony at Lopitanga Village in Central Bié Province on April 6 was expected to attract a lot of people.

Savimbi’s body was exhumed in January for DNA tests in Angolan, South African and Portuguese laboratories.

The controversial but charismatic Dr Savimbi founded UNITA in 1966, and led it for over two decades.

Dr Savimbi led UNITA in a 27-year civil war with the Angolan government, before transitioning into the main opposition party.

He was killed in a battle against the government forces in Lucusse region on February 22, 2002, aged 67.

His body was buried in Luena city, the capital of Moxico Province, in east central Angola.

His death paved the way for a peace deal that ended one of Africa’s longest and bloodiest civil conflicts, which erupted after independence from Portugal in 1975.

The war left at least half a million people dead and some four million civilians displaced in the oil-rich nation.