Afikuyomi is not part of us - Accord Party 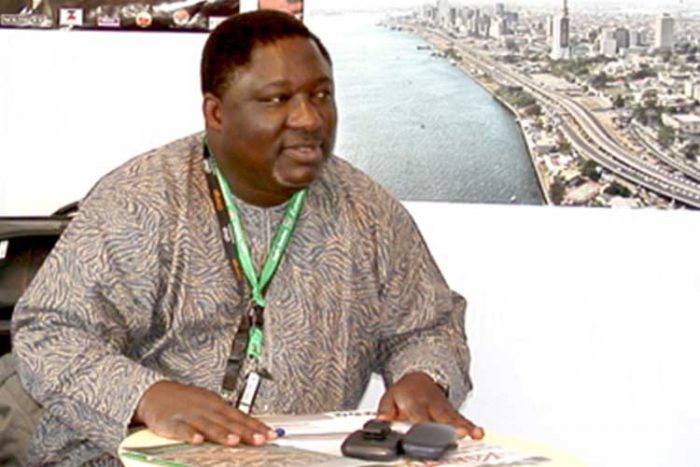 The Accord Party has denied being in alliance with Senator Tokunbo Afikuyomi, contrary to claims by the Lagos All Progressives Congress, APC.

The party, which adopted the governorship candidate of Peoples Democratic Party (PDP), Mr. Jimi Agbaje on December 20, 2018, has equally withdrawn support for its House of Assembly candidate in Agege, Mr. Abdulkareem Jubrin.

A statement issued by its Lagos State Chairman, Mr. Joseph Beckly, debunked the claim of the APC Publicity Secretary in the state, Mr. Joe Igbokwe that Afikuyomi, who represented Lagos West between 1999 and 2007, was its member.

Beckly explained that the party “is not in any alliance or accord with him contrary to the wild allegation and misinformation by the APC Publicity Secretary in Lagos State, Mr. Joe Igbokwe.

“Igbokwe is notorious for issuing fake press release and his penchant for fake news is legendary. We want to advise the APC not to drag our party into its internal affairs.”

Besides denying affinity with Afikuyomi, the party said it had already withdrawn support from its House of Assembly candidate, Abdukareem Jubrin for the elections, citing different anti-party activities he had committed against the party constitution.

He disclosed that the party “has two weeks ago notified the Independent National Electoral Commission (INEC). The party has directed all its members in Agege Constituency I to support and cast their votes for the PDP candidate, Auwal Tahir Maude (ATM).”

Beckly, also, urged enjoined all the members in Agege constituency II “to stick to the earlier arrangements and decision reached by all the opposition political parties to support and vote for the PDP candidate, Azeez Adebiyi for the Saturday House of Assembly Election and Jimi Agbaje of the PDP for the governorship.

“I want to enjoin all our members in Agege Constituency I and II to adhere strictly to these changes for the governorship and house of assembly elections,” Beckly said.