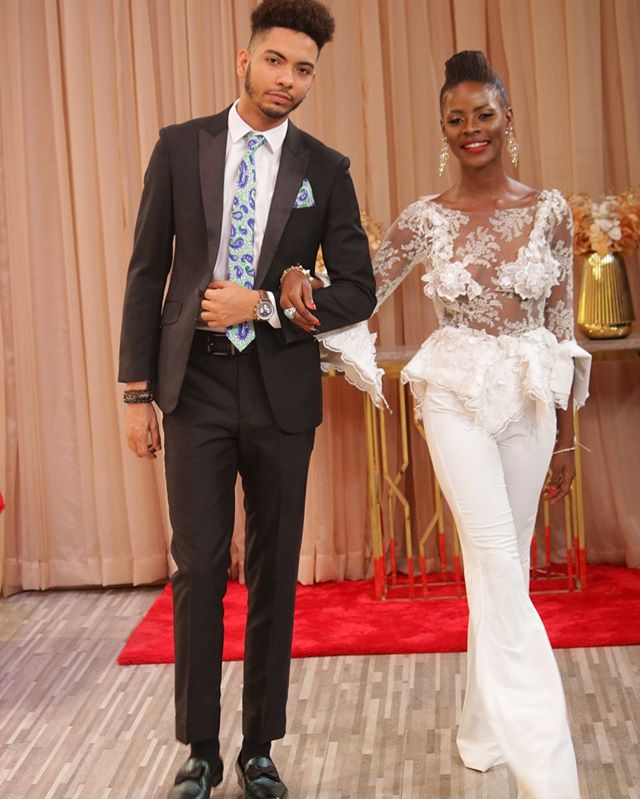 On social media, people post what they want you to see and know about them. It isn’t good enough to conclude you know someone from their page.

BBNaija’s Koko previously shared a video of herself, with a caption that she will soon be a mom and this got people talking.

The fashion designer who also shared pictures of herself and former housemate K Brule together, suggesting that they are married has now come out to say that it was a silly joke she pulled on her fans.

Now that I got yah all attention let me tell you something .. All that fly around social media ain’t 100% truth or real . People make things up to seems happy and all that . You can’t know someone via social media . And people feed social media with what they want you to know or what they want you to believe . THINK ABOUT IT GUYS DONT BE FOOLED Love yah all. If I’m getting married or gon have a baby , yah all might not even know till my baby is 5 years . Pls ignore my madness let’s get back to reality . Edakun, pls , Biko follow my business pages @skinsolush @kokobykhloe_ng God bless you and yours . Happy voting holiday ❤️ That post made me realize some of my old friends are still keeping tabs on me . Come and see phone calls and messages lmao . Na me nah I go show una😭😭😭😭

We tried to make it a secret for a year now but God has his own way of exposing people … I couldn’t have asked for a better half than you my king … signing that paper with you a month ago to be with you forever is the best thing . I thought I was broken but you gave me life … And today after seeing the scan of that lil pumpkin inside of me I can’t hold this joy any longer . Thanks to @antolecky for being there through all the trying times , thanks to all Bbn family for constant support . My life is a story and this is a chapter that binds other chapters Being MRS BRÛLÉ is perfect Thanks for all baby @k.brule ❤️❤️❤️❤️ And pls media stop attaching me to any man “ I was just using it as an excuse to keep my relationship private “ Meet The BRULE WHAT IF I LIED ? Lmao #prank#jokesonme