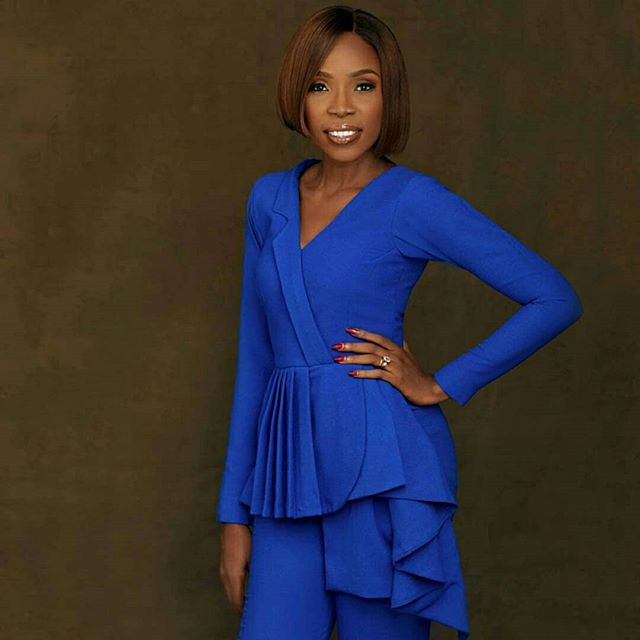 Although Lala looks younger than her age, you would hardly believe she’s already 31. Read her birthday post…

As I turn a year older today, I’m so excited to be a part of the Adeysoile MORE THAN A BLOOM campaign.

As a brand, Adéy Soile prides itself on supporting and striving to empower women to be the best versions of themselves and achieve all they can through their timeless pieces and message. Every year they run a campaign in partnership with respected women breaking grounds in their varying fields of work to honour women all over during the International Women’s Day. This year they worked with an amazing group of super women who are breaking boundaries for the next generation including Yours truly, @funkebucknor @lalaakindoju @the_vimbai @elizabethpam @nikesgirlz @gazmadu and of course @adeysoile’s creative director @tintin.soile .
.
The theme for this year’s collection is “More Than a Bloom” which means that women are more than just pretty roses/flowers, we are strong with deep roots able to lift up another. Alongside the campaign photos is a short film that depicts these women in their everyday working environment.
The More than a Bloom collection by Adéy Soile will be sold throughout the Month of March and 40% of the proceeds of sale will be donated to WARIF (Women At Risk International Foundation) a charity that supports the rehabilitation of young women who have suffered sexual and physical abuse.