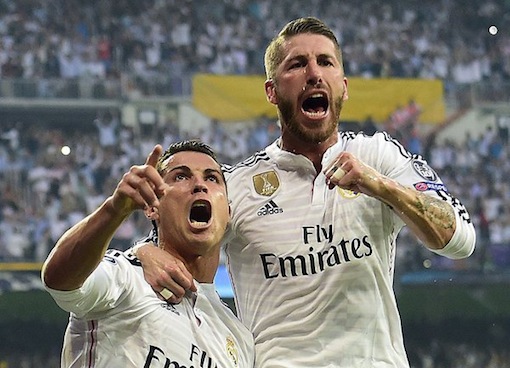 This is according to Spanish media reports on Thursday.

Newspapers AS, Marca, El Pais and ABC reported the apparent face-off on their websites, saying Perez threatened to
sack Ramos in front of the whole squad.

They added that the defender responded by saying he would be glad to leave Real Madrid, where he has played since 2005, provided he was paid the remainder of his contract.

Real Madrid and Ramos’s representatives did not immediately respond to requests for comment.

According to AS, Perez told the squad he thought their display in the last 16 second leg defeat, their joint-heaviest home loss in European competition, was “shameful”.

This had prompted an angry reaction from Ramos who missed the game due to suspension.

Perez said he would sack the defender, who, according to AS, replied by saying “Pay me and I will leave, I have given everything and broken my back for this badge, this club and for you”.

The 5-3 aggregate loss to Ajax handed Real their earliest elimination from the UEFA Champions League since 2010 and ended their three-year domination of Europe’s elite competition.

It also meant they have practically nothing left to play for with three months remaining of the season.

It capped a humiliating week in which they were knocked out of the Copa del Rey by FC Barcelona and beaten by Barca in the league.

The loss has now seen them falling 12 points behind their arch-rivals in the title race.