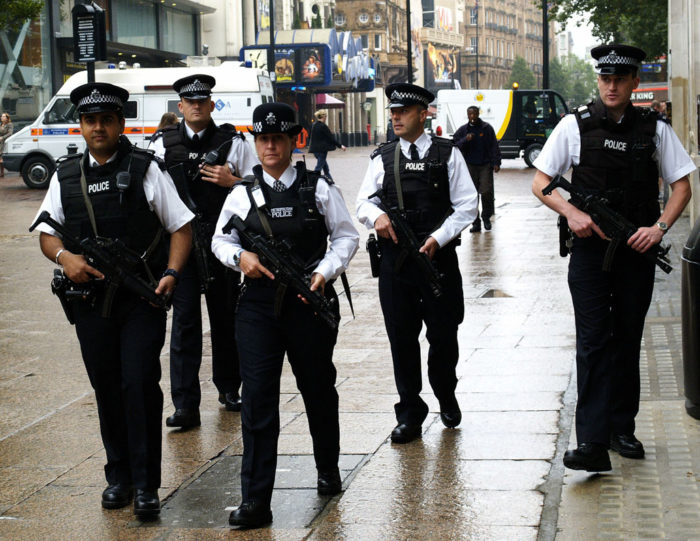 A Scottish bomb disposal team investigating a suspicious package in central Edinburgh on Thursday found it contained clothes and posed no threat to the public, police said.

Earlier, they evacuated a building on the street, a day after they destroyed a device sent to the University of Glasgow.