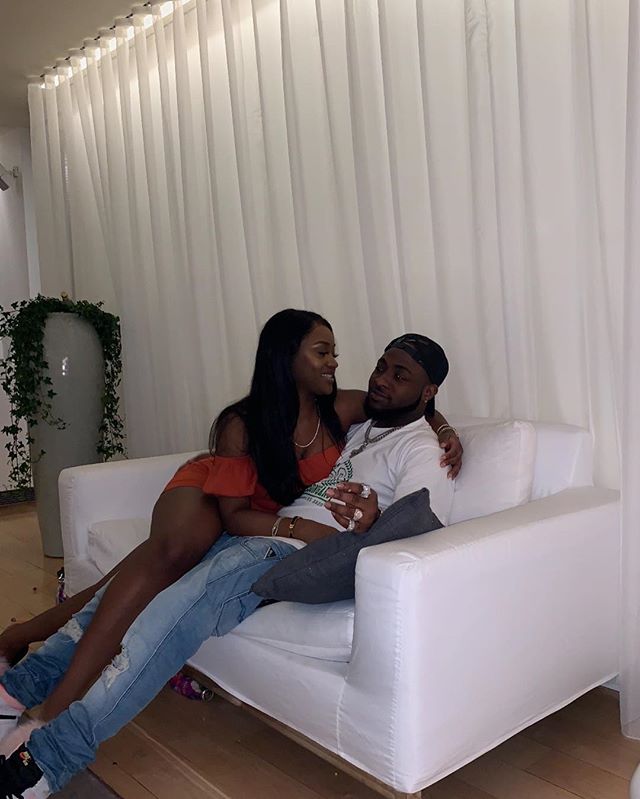 A youtuber identified as Joyceboakye has called out Davido’s girlfriend Chioma for giving him free sex without the real assurance which according to her is a ring.

The video which has now gone viral shows the unknown lady stating that a car and a musical video isn’t an assurance. Watch it below.