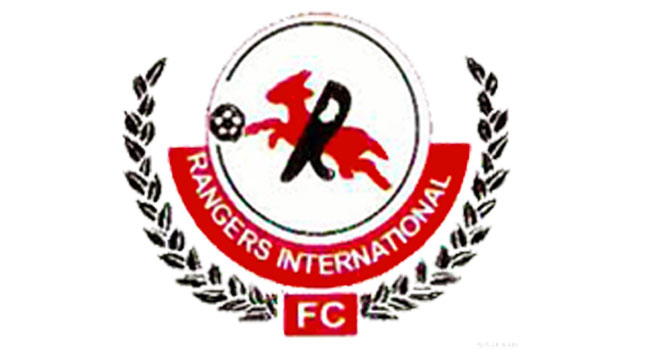 Norbert Okolie, the Media Officer for Rangers International FC of Enugu has said that the club will need early goals to defeat the Salitas FC of Birkina-Faso at home in Sunday’s continental match.

Okolie said this on Friday in an interview with the News Agency of Nigeria (NAN) in Enugu, while speaking on Rangers’ chances in the encounter.

He advised the team to play with caution, adding that they should strive to pull an early goal as they did against Woolen in Tunisia, if they hoped to come out clean from the game.

Okolie said that Etiole was able to survive the fight after Rangers early goal due to their experience as one of the well organised and managed clubs in Tunisia.

He said: “Against Salitas, the case may be different because they are deviant and may not be as lucky as Etoile.

”Our destiny is in our hands as a victory in Burkina-Faso will brighten our chances of qualifying.

”Rangers have a home match against CS Sfaxien after the Burkina-faso encounter and victory over them will likely see us through to the next round.”

The Rangers’ spokesman said that the club needed to “dig deep and win their two remaining matches in the group,” saying that the double defeat by Etoile put them in a tight corner.

He expressed the confidence that the players would be victorious in Burkina-Faso, given the high spirit in the team during their departure.

He said, ”I had the oppurtunity to be with the players before their departure and they told me that they were not happy with the outcome of their Etoile double defeat and that Salitas will pay for it.”

Okolie said that a victory for Rangers on Sunday would put them on seven points ahead of Sfaxien, who are on six points.

”Our target is to win the two remaining matches of the group to stop either Etoile or Sfaxien.

”Thank God the two teams will be meeting at this stage and not in the last match of the group so they would have known their fate,” he said.

Etoile du Sahel is leading the group with seven points, followed by CS Sfaxien and Rangers FC at the third position on four points apiece.

Salitas occupies the bottom of the log with three points.