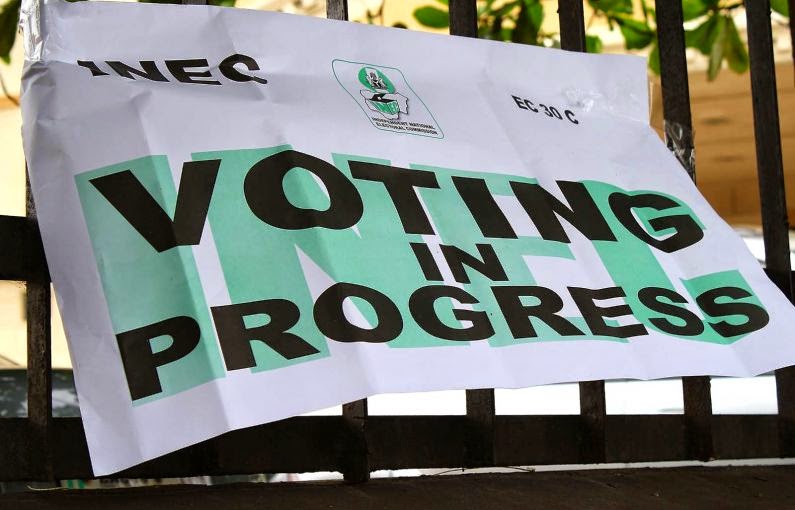 The Governorship and House of Assembly elections in Kano State witnessed large turnout of voters in some local government areas of the state.

A news correspondent who monitored the election in Kano metropolis, reports that eligible voters started trooping out as early as 7:00 am to various polling centres to exercise their franchise.

At the Yandutse Primary School, voters were seen in the queue waiting patiently for the commencement of accreditation to cast their votes.

Unlike the Presidential and National Assembly elections, election materials and personnel arrived at the polling units early.

There was the presence of security personnel at all the polling centres visited within the metropolis, while voting had also commenced at polling units.

At the Municipal Polling Units and Kankarofi Polling Unit, many voters were seen in the queues being accredited before collecting the ballot papers to cast their votes.

One of the voters, Musa Sani commended INEC for bringing materials to the unit early which enabled voters in the area to cast their votes without any stress.

“I came here as early as 7:00 a.m. and as I am talking to you now I have cast my vote more than an hour now; I am just waiting to see what will happen,” he said.

Bello Ado, another voter, also expressed satisfaction with the arrangement made, adding that the security agents were adequate.

As at the time of filling this reports, voting was going on at the polling units visited in Municipal, Nasarawa and Gwale local government areas.

The exercise was also going on smoothly and peacefully even though the turn out of women was not impressive.