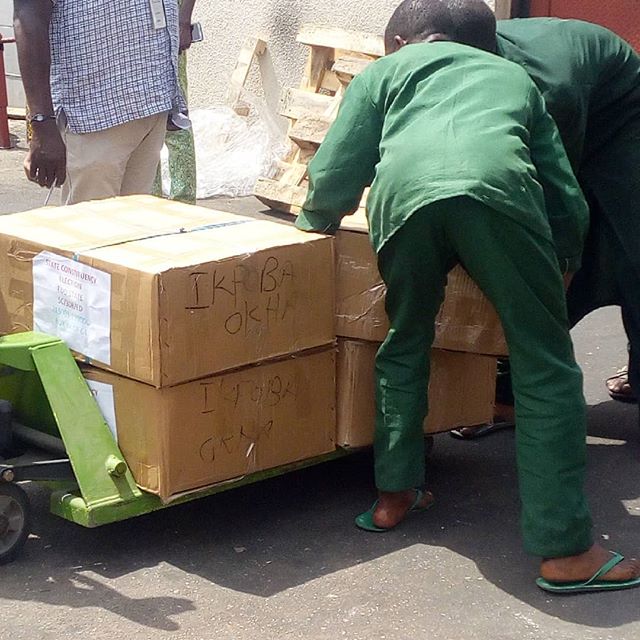 The Independent National Electoral Commission (INEC) in Cross River has confirmed the hijack of electoral materials in four local government areas of the state.

The INEC Resident Electoral Commissioner in the state, Dr Frankland Briyai, confirmed the development shortly after monitoring the voting process at some polling units in Calabar Municipality and Calabar South.

He said that report of hijack at Yakurr Local Government Area of the state was yet to be confirmed, noting that the commission would record zero scores in all areas where materials were hijacked.

“In Yakurr Local Government Area, I got a call concerning hijack of materials but I am yet to confirm that.

“I have said it before, if they deliberately refuse to make use of the card reader by hijacking electoral materials, the affected areas will score zero.

“Every Cross riverian and politician is aware of this.’’

He, however, expressed satisfaction with high turnout of voters in some areas and applauded voters for their peaceful conduct during accreditation and voting.

“The security agents were doing their work accordingly in all the areas we visited and I must commend them for that,’’ he said.