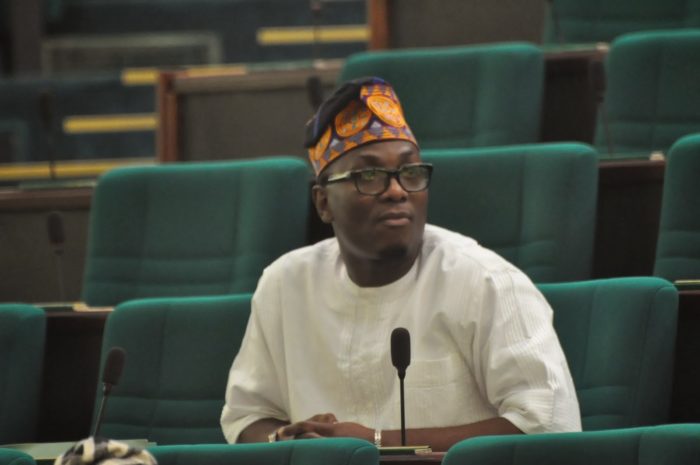 An All Progressives Congress, APC, chieftain in Kosofe, Hon. Dayo Bush-Alebiosu has given the Independent National Electoral Commission, INEC, a pass mark in the conduct of the governorship and house of assembly elections in Lagos.

Bush-Alebiosu, who voted at Okunola Estate, Mende, in Kosofe Local Government, on Saturday, said he was impressed with the smoothness of the voting system.

He said the wisdom of INEC in allowing voters to do accreditation and vote at the same time made the entire process smooth and less burdensome.

Bush-Alebiosu, who was a former House of Representatives member under Kosofe Federal Constituency, said the mood of voters was quite different from what obtained during the presidential election as they relaxed to cast their votes.

On low voters turnout, the former Reps member said it depends on the area as there was sizeable turnout in Mende where people cast their votes for the APC.

He was also happy that the election in Lagos was very peaceful as no cases of thuggery or ballot snatching were recorded in any parts of the state.

Bush-Alebiosu was optimistic that the chances of the APC at the polls were very bright, saying he was happy that the party was able to learn from its mistakes and tried to bridge the gap.