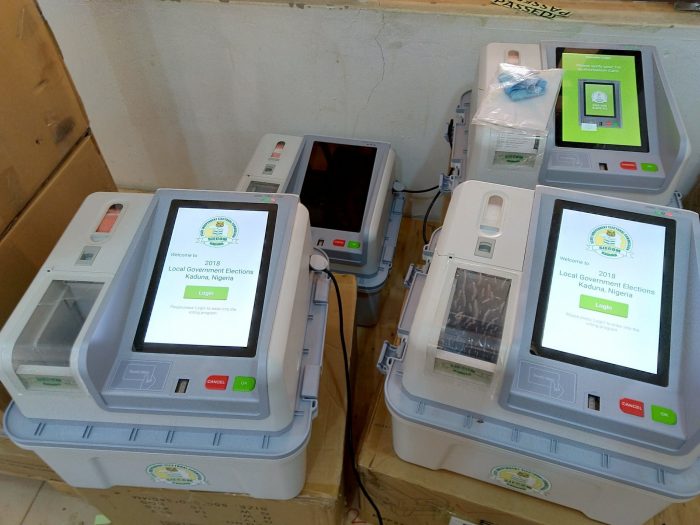 As at 7:45 a.m, sensitive materials and the officials had arrived at most of the polling units visited.

Security personnel were seen at the voting centres to ensure smooth commencement of accreditation and voting.

As at 7:30 a.m some voters were seen on the queue before the arrival of the INEC personnel.

Armed soldiers were also seen at all the major roads to avoid unauthorised movement of vehicles and to avoid breakdown of law by miscreants.

At Agboyi/Ketu and Ikosi/ Isheri Local Council Development Area (LCDA) of Kosofe Local Government Area (LGA), voting was yet to commence at 8 a.m

There were no INEC officials on sight by 8 a.m but there was heavy police presence and army patrol along Ikorodu Road in their vehicles.

The Presidential and National Assembly election experienced late arrival of INEC personnel and voting materials in some parts of Lagos.