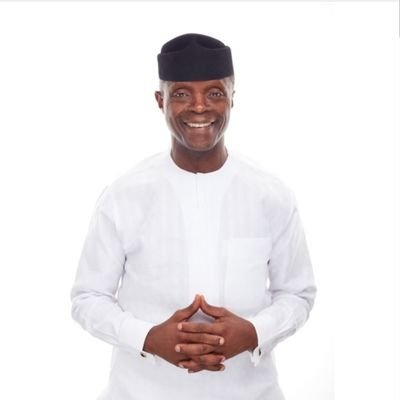 In a tribute to mark Osinbajo’s 62nd birthday, Tinubu said Osinbajo is a worthy partner with whom he worked along with other technocrats to lay a solid foundation for the Lagos that has been the envy of others today.

A copy of the tribute was made available to newsmen in Lagos by Tinubu’s Media Adviser, Mr Tunde Rahman.

The News Agency of Nigeria (NAN) reports that Prof. Yemi Osinbajo, a former Attorney-General and Commissioner for Justice, Lagos State, clocked 62 on March 8.

Tinubu said as Attorney-General and Commissioner for Justice, Osinbajo led Lagos to institute and win most of the important cases that changed the political landscape and advanced the course of restructuring and true federalism.

“Since I knew him, he has not changed one bit in brilliance, commitment to causes he believes in, selflessness and loyalty to the nation.

“He remains an erudite legal luminary and worthy ally.

“Together with Osinbajo and other technocrats we helped to lay a solid foundation for an egalitarian and prosperous Lagos that is blind to ethnicity and religion.

“Most of the landmark cases Lagos won at the Supreme Court bore his imprint. He is a champion of restructuring and true federalism of sort because he used the instrumentality of the law to advance the course of restructuring.

“One of such landmark cases won by Lagos is the one on creation of Local Governments where the Supreme Court held that the state has the power to create additional councils and complied with the extant constitutional provisions.

“That judgment helped in expanding the centres of development which has changed the Lagos political landscape forever, ” he said.

He again congratulated the duo for winning the Feb.23 election.

While wishing Osinbajo continued good health, renewed vitality and many more years of meritorious services to the country, Tinubu also congratulated Osinbajo’s wife, Dolapo, and other members of the family on the birthday.