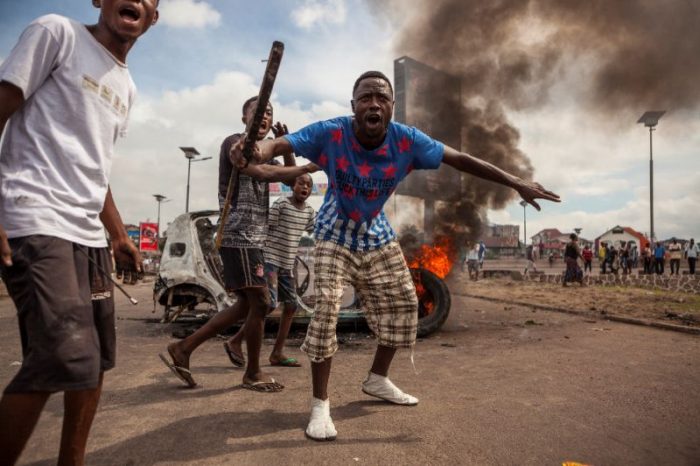 The thugs sacked polling unit 5 in Etche Ward 2, in Etche local government area of Rivers State at about 10.0am.

They carried out the illegal act unchallenged by the security agents.

At Igbodo, Ward 14, materials were also hijacked. The same at Ozuzu all in Etche.