Voters defy threat of violence, troops out enmasse in Ogun 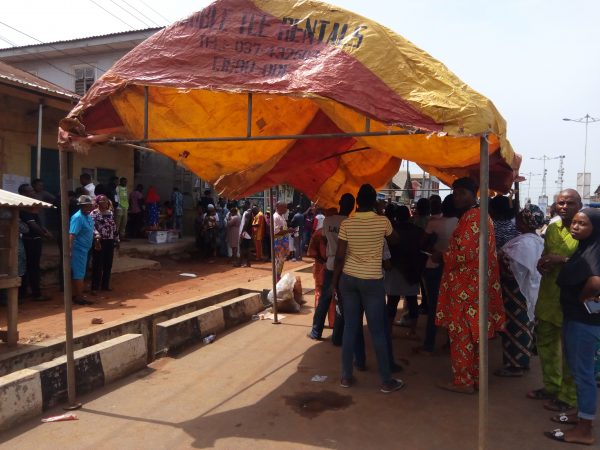 Voters troop out enmasse in Ogun

Amidst fear of possible breakdown of law and order, the electorate in Ogun State on Saturday trooped out en-masse to vote for their candidates in the governorship and state House of Assembly elections.

In some of the polling units visited in the early hours, PMNEWS observed early arrival of INEC official and voting materials while accreditation and voting commenced immediately.

At polling units in Omu, Odogbolu local government, officials commended the cooperation of the people and turn out.

The spokesman for Prince Dapo Abiodun, APC governorship candidate in the state, Hon Remi Hassan, confirmed the peaceful nature of the elections.