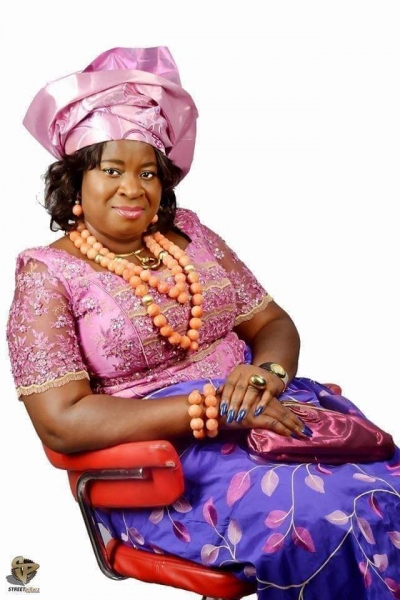 Exactly, two weeks after a chieftain of the All Progressives Congress, APC, and his elder brother were killed by unknown gunmen, former Chairperson of Andoni Local Government in Rivers State, Mrs. Emilia Nte, was on Friday night kidnapped at gun point by unknown gunmen at her home in Uyeada.

It was not clear whether the kidnap was politically motivated or a separate incident of kidnapping for pecuniary gains.

Information from credible source from Andoni who does not want his name mentioned, confirmed the incident.

According to the source, the gunmen first shot her on the thigh before taking her away.

It was initially speculated that she was dead, but a close family member of the abducted politician had corrected the impression, saying she is still alive.

The Spokesman of the Rivers state Police ,DSP Nnamdi Omoni could not be reached for his reactions as his phone was switched off.