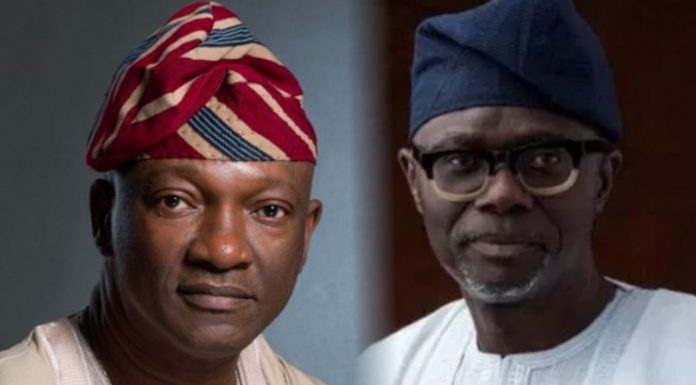 Sanwo-Olu defeated Agbaje by 533,304 votes, making it a landslide victory for the APC candidate.

However, Sanwo-Olu, on his twitter handle said at exactly 19:07pm, Agbaje called him to congratulate him on his victory at the poll.

“At exactly 19:07pm, I received a call. Thank you @jimiagbaje for your congratulatory call filled with kind words. It was an intense campaign and I am happy we can now focus on the very important job at hand; delivering a Lagos that works for all,” he said.
Tags:   Agbaje   Sanwo-Olu