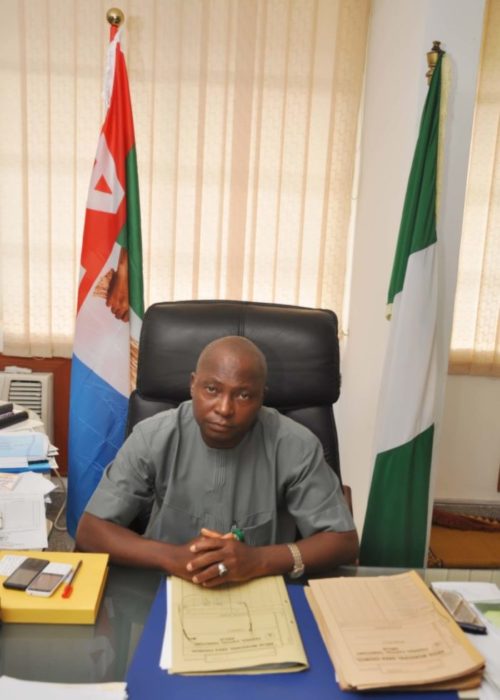 Mr Abdullahi Candido, the candidate of the All Progressives Congress (APC) in the March 9 Abuja Municipal Area Council (AMAC) Chairmanship election has been declared winner by the Returning Officer, Prof. Mohammed Ndagi

Declaring the result on Sunday, the returning officer announced that Candido scored a total of 53,538 votes to defeat the other 28 contestants.

The election which was contested in 12 wards had a total of 99,443 accredited voters and a total of 2615 rejected votes.

In an interview with journalists after the declaration, Candido who is the incumbent Chairman of AMAC said he was humbled and excited.

He said he was happy and set to render another tremendous service to the people of the council.

The chairman said that electoral process was transparent adding that the election was one around town.

He called on candidates who lost in the election to come on board as there was room in his administration for everyone to serve.

He commended the Independent National Electoral Commission (INEC) for a job well done adding that there was an improvement from Feb. 23 presidential and National Assembly elections.

Candido urged his supporters to celebrate moderately and pray for more wisdom to paddle the affairs of the council.

Meanwhile, the collation agent of the Peoples Democratic Party (PDP) Dr Harvest Iyowor said that the election was marred with irregularities.

He said that there were cases of over voting and that the result was not acceptable to his party.

He alleged that there was an undercover and a collaboration to defraud Nigerians living in AMAC.

He said that the that party would challenge the result in court and retrieve the lie mandate from the APC.

On his part, Mr Kwanashie Yahuza, the party agent for the All Progressives Grand Alliance (APGA) said that there too many irregularities in the election.

Yahuza, whose party candidate, Isokari Tonye scored a total of 830 votes said though his party would not challenge the result in court, the result was not acceptable by any standard.