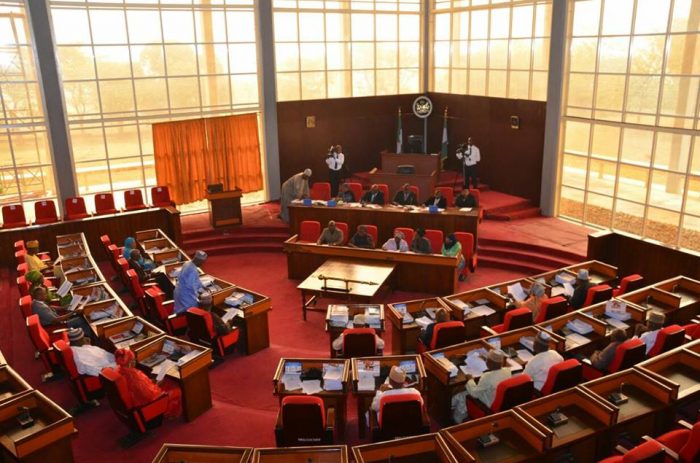 All Progressives Congress (APC) has won the governorship election and all the 24 House of Assembly seats in Kwara.

Sanusi, who is the Vice Chancellor of Federal University, Lafia said AbdulRazaq scored a total of 331 546 votes to emerge victorious

According to the returning officer, the total number of registered voters in the state is 1,376,372, while a total of 464,393 were accredited for the election.

He said “I, Prof. Mohammed Sanusi Liman, hereby certify that I am the Returning Officer for the governorship election of March 9, 2019 in Kwara.

“That AbdukRahman AbdulRazaq, having satisfied the requirements of the law by scoring more than one quarter of the votes cast in each of the 16 local governments and the highest number of votes is hereby declared the winner and return elected.”

The Resident Electoral Commissioner (REC), Malam GarbaGarba Ataihuru-Madami, also announced that candidates
of the APC won all the 24 seats in the House of Assembly.