APC wins 22 out of 26 seats in Osun Assembly 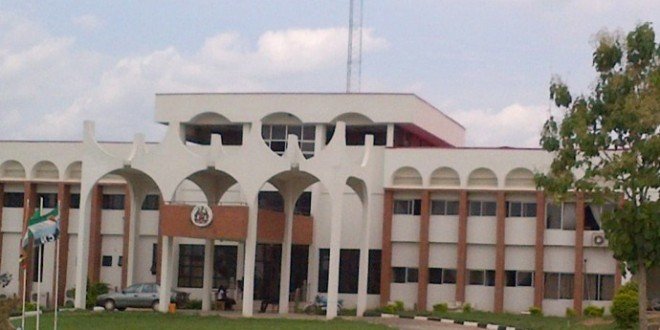 The All Progressives Congress (APC) has won 22 out of the 26 seats in Osun House of Assembly in Saturday’s election.

In the official results made available to newsmen in Osogbo on Sunday by Mr Olusegun Agbaje, the State’s Resident Electoral Commissioner, the Peoples Democratic Party (PDP) won three seats.

According to the results, election into Oriade State Constituency was inconclusive and a new date would be communicated at a later date.

The outgoing eight assembly was made of 24 APC members and two PDP members.

Although three of the APC lawmakers defected to PDP and Action Democratic Party (ADP) in the build up to the Sept. 22, 2018 governorship election, the party still maintained its majority seats.

Meanwhile, the APC has described the result of the election has an emphatic statement of the people that they wanted good governance to continue in the state.

The party in a statement by its Director Publicity, Mr Kunle Oyatomi, on Sunday in Osogbo said the success at the polls was a clear victory for the people.

The statement read partly: ” What the majority of our people have indicated is that it makes sense to continue with what had been happening in the state since 2010.

”If the PDP had won the elections, they would have, as a matter of adversarial policy, dismantled all the progress made in the state by Ogbeni Rauf Aregbesola.

“ Fortunately, providence disallowed that to happen but instead answered the prayers and longings of Osun people to continue with the state’s pace-setting content and delivery of progressive governance.

“Therefore it must be said in acknowledgement that it is the people of Osun who have also made it happen with their total support at the polls.

”We are consequently urging the people of the state to brace up for greater achievements, regardless of their party affiliation, and to unite in contributing their share of responsibility in making Osun one of the best states in Nigeria,’’ he said.