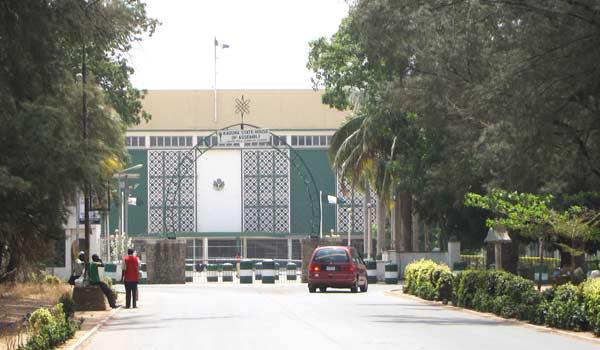 The Independent National Electoral Commission (INEC), has declared Aminu Ahmed of the All Progressives Congress (APC), winner of the Makarfi constituency seat in the Kaduna House of Assembly.

Declaring the result at the INEC office in Makarfi on Sunday, the Returning Officer, Prof. Dangana Malam-Kure of Ahmadu Bello University, Zaria said that Ahmed polled 133, 957 votes to beat four other contestants.

Malam-Kure said: “I, the Returning Officer for Makarfi State Assembly election held on March 9, hereby declare Aminu Ahmad of APC as winner of the election having satisfied all requirements of the law and scored the highest number of votes.

He said that the election was conducted peacefully and successfully across the area without any hitch.