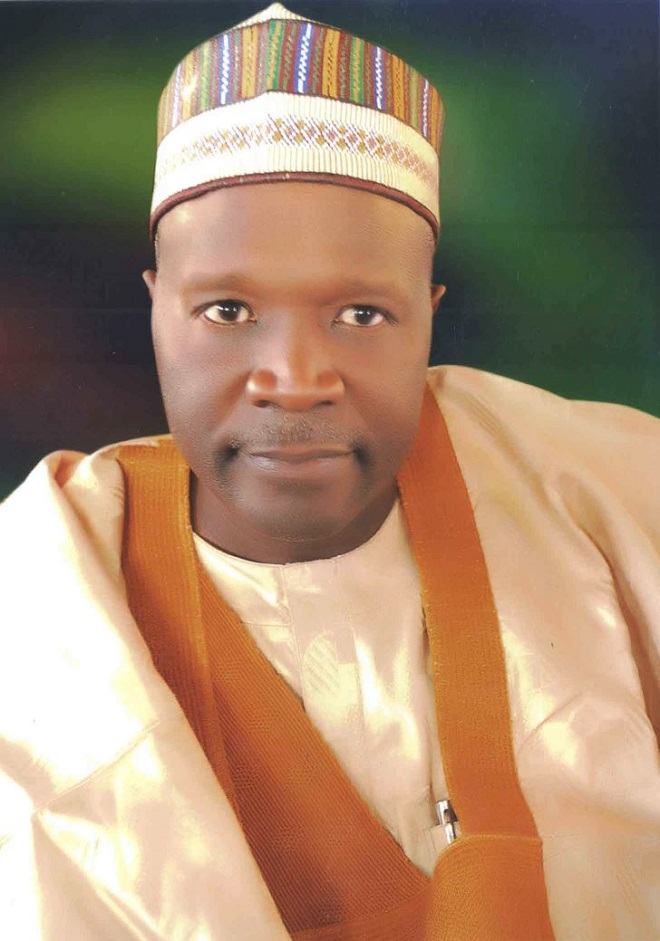 Muhammad Inuwa Yahaya of the APC has been declared the winner of the Governorship election in Gombe state.

According to figures by the electoral umpire, the total registered votes in that states were 1,394,386 and accredited voters were 627,451.