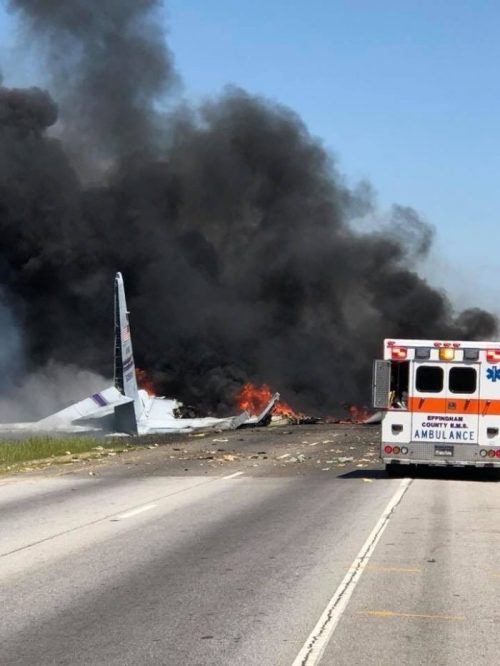 A statement by the airline said its management led by GabreMariam had travelled to the scene of the crash.

He disclosed that 149 passengers and eight crew members were on board the flight, adding that the victims are of 35 nationalities.

According to the manifest released, there were 32 Kenyans, 18 Canadians, nine Ethiopians, eight Chinese, eight Italians and eight Americans as well as seven victims each from France and the UK.

Others are six Egyptians, five Germans, four each from India and Slovakia while Australia, Russia and Sweden has three nationals each and two each from Spain, Israel, Morocco and Poland.

Other countries, including Nigeria, have one victim each.

According to the airline, it is too early to speculate the cause of the accident and further investigation will be carried out to find out the cause of the crash in collaboration with all stakeholders including the aircraft manufacturer

“’Information will be provided once the cause is identified.

“Ethiopian Airlines will provide all the necessary support to the families of the victims.

“A senior captain named Yared Getachew with a cumulative flight hour of more than 8,000 and with a commendable performance was commanding the flight along with first officer Ahmed Nur Mohammod Nur who had a flight hour of 200.

“149 passengers and 8 crew members were on board the flight. The victims were of 35 nationalities.

“The crashed B-737-800MAX airplane flew back to Addis from Johannesburg this morning.

“Ethiopian Airlines Group expresses its profound sorrow and deepest condolences to the families of the victims and their loved ones on the tragic plane accident,” he said.