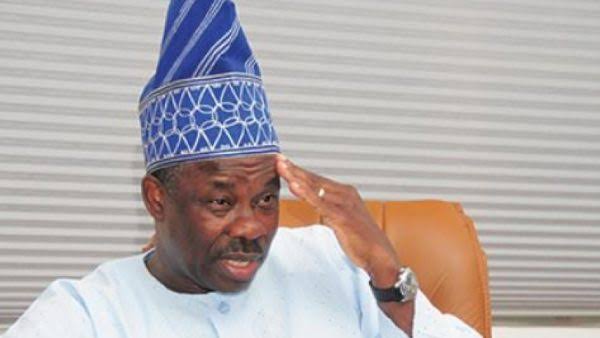 The Allied People’s Movement (APM) in Ogun has called on INEC to defer announcement of result of Saturday’s Governorship and House of Assembly elections in the state.

The Chairman of the APM Campaign Organisation in Ogun, Alhaji Sarafa Isola, made the call on Sunday at a press conference in Abeokuta.

Isola alleged that some hoodlums and unidentified uniform men disrupted the vote counting process at various centres and went ahead to falsify the result sheets in many council areas.

The affected council areas, according to Isola, are Abeokuta-South, Abeokuta- North, Odeda,Ifo, Obafemi-Owode and all council areas in the Ogun East Senatorial District.

”In local governments areas like Sagamu, Odogbolu and Ogun Waterside that were won by the APM, the results were changed to deny our party its well deserved victory.

“In other local governments won by the APC, the figures were altered to increase the margin between the APC and the APM.

”The disruptions were clearly designed to ensure that the APM does not meet the required constitutional requirement of 25 per cent of votes in the council areas of the Ogun East Senatorial District.

“It was also designed to suppress the electoral strength of the APM in Ogun Central Senatorial District where the party clearly enjoys superior strength,” he said.

The chairman said the suspension had become necessary to enable INEC investigate the infractions.

“I hereby on behalf of the APM formally reject the collation process that was hijacked and compromised because it did not reflect the wishes of the people of Ogun as freely expressed during the March 9 polls,’’ he said.

Isola said the APM had made a formal protest to INEC’s Resident Electoral Commissioner (REC) in the state, saying they were against the provisions of the Electoral Act.

”The APM wishes to put INEC on notice that we shall explore every means within the provisions of the constitution and the laws of the country to challenge this miscarriage of justice.

“We shall also ensure that the wishes of the people of Ogun as freely expressed at the polls are protected,” he said.

The announcements of results on local government basis was ongoing when the press conference was held.