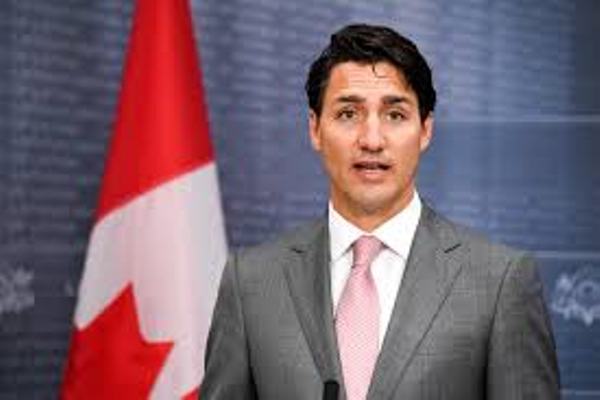 The Carleton University, Canada, has expressed shock at the loss of Prof. Pius Adesanmi, Director, Institute of African Studies, who was among the 18 Canadians killed in Sunday’s Ethiopian Airlines disaster.

Benoit-Antoine Bacon, President and Vice-Chancellor of the university, in a statement on Sunday, said the university was devastated by Adesanmi’s death.

“Our thoughts are with his family at this difficult time,” Bacon said.

“The Carleton community is shocked and devastated to learn of the death of Prof. Pius Adesanmi, who was among the 18 Canadians killed in today’s crash of an Ethiopian Airlines jet at the Addis Ababa airport.

“Global Affairs Canada has confirmed that Adesanmi is among the victims.

“Pius was a towering figure in African and post-colonial scholarship and his sudden loss is a tragedy,” said the president and vice-chancellor.

“Our thoughts and prayers are with his family and all those who knew and loved him, and with everyone who suffered loss in the tragic crash in Ethiopia.”

“The contributions of Pius Adesnami to Carleton are immeasurable,” said Pauline Rankin, Dean of the Faculty of Arts and Social Sciences.

“He worked tirelessly to build the Institute of African Studies, to share his boundless passion for African literature and to connect with and support students.

“He was a scholar and teacher of the highest calibre who leaves a deep imprint on Carleton,” Rankin said.

A further tribute about Adesanmi’s leadership and many contributions to the Carleton community would be shared as soon as possible, the university said.