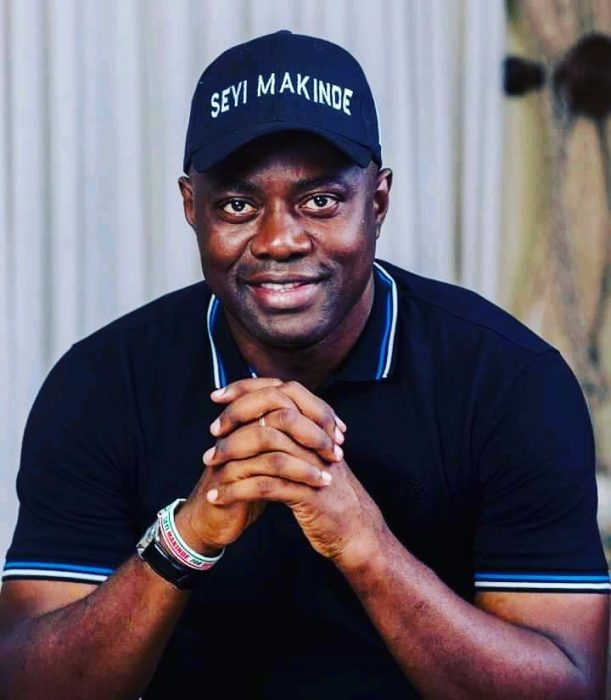 President of the Association of Online Media Practitioners of Nigeria, (AMPON) and publisher of a renowned Ireland-based journal, Wole Arisekola, has congratulated the Governor-elect of Oyo State, Seyi Makinde, and his running mate, Rauf Olaniyan, on their resounding victory at the polls on Saturday.

Makinde was declared winner and returned elected by the Returning Officer of the Independent National Electoral Commission (INEC) in the State, Prof Oluwatoyin Ogundipe, having polled a total of 515,621 votes to defeat his closest challenger and candidate of the All Progressives Congress (APC), Mr. Adebayo Adelabu, who polled 357,982 votes.

In the congratulatory message, Arisekola said the feat was a reward for the vigorous campaigns embarked upon by the People’s Democratic Party candidate and his running mate across the length and breadth of the State.

“I hereby congratulate the Oyo State Governor-Elect, Engr. Seyi Makinde and his deputy, Engr. Rauf Aderemi Olaniyan, on their well-deserved victory. Let me also thank all the people of Oyo State and Ibadan in particular for keeping faith with the PDP,” he said.

Arisekola, also admonished the Governor-elect, in his congratulatory message to immediately hit the ground running, because he is part of the system, “he lives in state, and he sure knows the pains and the worries of the people living in the state.”

Speaking further, he asked the Governor-elect to uproot the political thugs and their masters from the system by arresting the people involved immediately he was sworn into office.