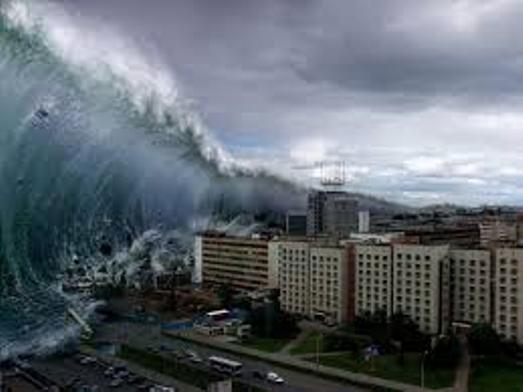 Japan paid tribute to the victims of the 2011 earthquake and ensuing tsunami, which caused the nuclear disaster at Fukushima, on the eighth anniversary of the tragedy on Monday.

A silent prayer was observed at 2.46 p.m. (0546 GMT), the exact time the magnitude-9 quake rocked the region eight years ago, at memorial ceremonies held in Tokyo and north-eastern Japan for about 18,500 people, who perished in the disaster on March 11, 2011.

Prime Minister, Shinzo Abe, attended a ceremony at the National Theatre in the capital along with Prince Akishino, Princess Kiko, bereaved families and survivors.

The Fukushima Daiichi nuclear power plant suffered meltdowns at three of its six reactors, spewing radioactive material into the environment.

The emergency prompted hundreds of thousands of people to leave their homes due to fears of radiation contamination and a nuclear explosion.

The operator, Tokyo Electric Power, said it could take decades to decommission all of the six reactors.

Two years ago, the government lifted evacuation orders in many of the towns surrounding the plant, 230 kilometres north-east of Tokyo, as it completed decontamination work, which critics say was ineffective.

In spite of the move, tens of thousands of residents, especially mothers, children and young people, have yet to return to their hometowns due to scarce job opportunities and lingering concerns about radiation contamination.