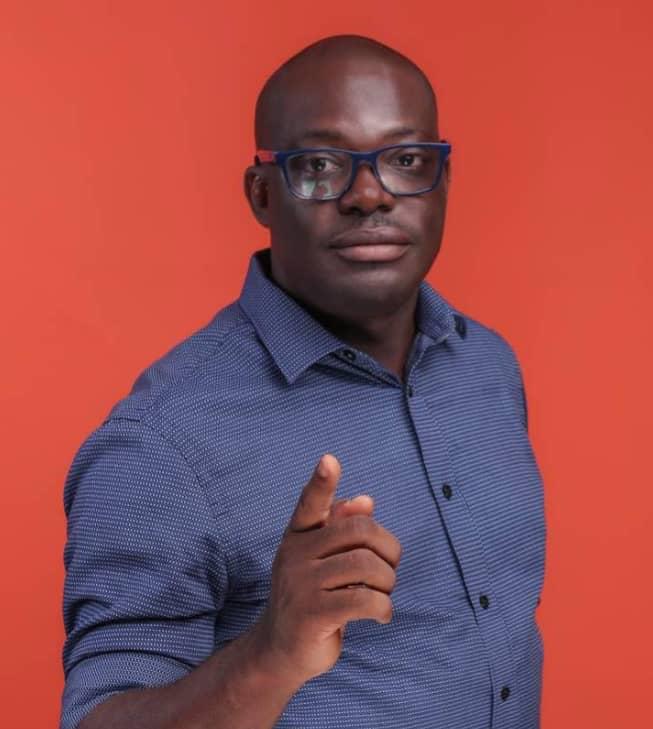 The Lagos State Youth Leader of All Progressives Congress (APC), Mr Omotayo Sanyaolu on Monday assured youth of the unwavering resolve of the Governor-Elect of the State, Mr Babajide Sanwo-Olu to give special attention to them beginning from May 29 upon assumption of office.

Sanyaolu, in a statement, specifically commended youth for overwhelmingly voting for the APC during last Saturday’s governorship and House of Assembly elections, as well as the re-election of President Muhammadu Buhari, assuring that the confidence reposed in the party would not be betrayed.

“I want to express my heartfelt and sincere appreciation to the youth of our great State of Lagos. Thank you for coming out en-mass during this electioneering period across the entire stage of campaigning, to re-elect President Muhammadu Buhari and Vice President Yemi Osinbajo, and also to elect Hon Babajide Sanwoolu and Dr. Kadiri Obafemi Hamzat into office.

“I am honored and humbled that we have been able to experience peaceful elections despite the tension during this whole period. The people have placed their trust in all our APC Candidates in the State of Lagos across all levels and I want to assure that the confidence reposed in us is well-appreciated and will, therefore, never be abused,” Sanyaolu said.

While congratulating Sanwo-Olu, Hamzat and all the 40 elected members of the Lagos State House of Assembly, the APC youth leader said the numerous ideas that came out during the electioneering engagement would be fully considered, while the younger ones would be given special place in the government to be formed from May 29.

“It has been an encouraging few weeks meeting so many new people. During this campaign train, great ideas from different youth groups, individuals and organizations have been shared and cross-pollinated.

“I want to, again, use this medium to heartily Congratulate Hon. Babajide Sanwo-Olu, the Governor-Elect and Dr. Obafemi Hamzat, Deputy Governor-Elect, as well as all the honourables-elect of Lagos State House of Assembly for a democratic milestone.

“As we go forth into a new dispensation, I wish to use this opportunity to reassure Lagos youth that their support will not be in vain as the Governor-Elect will not leave any stone unturned in his determination to operate an all-inclusive government, with the youth given special attention.

“The All Progressive Congress (APC) remains the party for a greater Lagos and will always represent the people at all levels as all our candidates have offered to serve their communities and seek solutions to public problems,” Sanyaolu said.