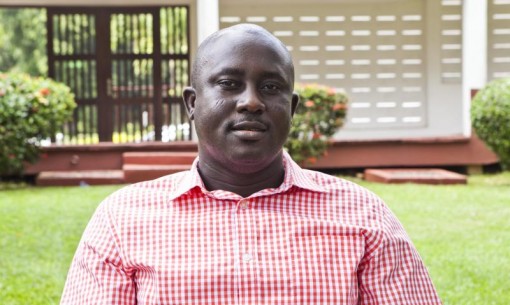 Bello in a statement by his Chief Press Secretary, Onogwu Muhammed, described Adesanmi as an illustrious and proud ambassador of Kogi and Nigeria at large.

The governor described the death as a personal loss, stressing that Kogi had lost an accomplished academics.

He condoled the departed scholar’s wife, daughter and family members.

“We are really pained and shocked over the tragic death of our great son and proud ambassador.

”This is one death too many. The whole of Kogi State has been thrown into deep mourning.

“Our sincere prayers and words of encouragement go to his young family, mother and the beloved ones he left behind.

”We shall continue to remember him for the honour and glory he brought to Kogi State and Nigeria through his literary accomplishments.

“Prof. Adesanmi never denied his Kogi roots as he continued to draw our attention to areas that we needed to accord priority as a state.

”His words and submissions were always hinged on the need for government to address challenges facing our people.

”As sad as we are over this unfortunate occurrence, we have taken solace in the fact that his creator has called him home for good,” Bello said.