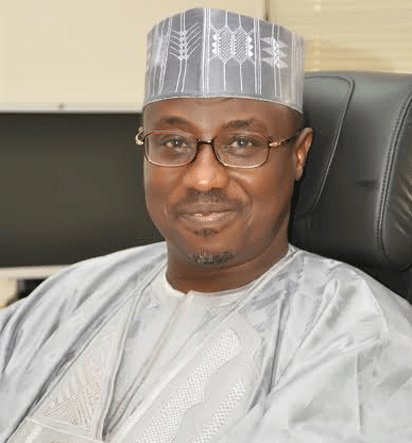 The corporation disclosed this in a statement issued by its spokesman, Mr Ndu Ughamadu, in Abuja, on Tuesday.

CERAWeek is Organised by IHS Markit and it is a global platform on energy trends and public policy where over 4,000 oil and gas experts convene annually to debate the future of oil, natural gas, renewable energy, power and new technologies.

The 2019 edition has the theme: “New World of Rivalries: Reshaping the Energy Future.”

The edition is expected to host U.S. Secretary of State, Mike Pompeo; OPEC Secretary General, Mohammed Sanusi Barkindo and the Crown Princess of Denmark, Mary Elizabeth among others as speakers.

He said that Baru would speak during a Special Session entitled: “Africa: Foundations for New Investment.”

Ughamadu said the GMD would be joined by some African petroleum ministers, heads of National Oil Companies (NOCs) and other global energy industry leaders.

“He is expected to discuss the abundant investment opportunities in Nigeria’s Oil and Gas Industry, particularly providing meaningful insights into key investment initiatives as they affect the country’s emerging capital projects within the oil, gas, power and the renewable energy sector,” he said

According to him, Baru will be among African Oil and Gas Industry leaders, who will join the US Energy Secretary, Rick Perry, in a private Government-to-Government meeting.

He added that the discussion of the meeting would be on trade engagement between the US and African countries.