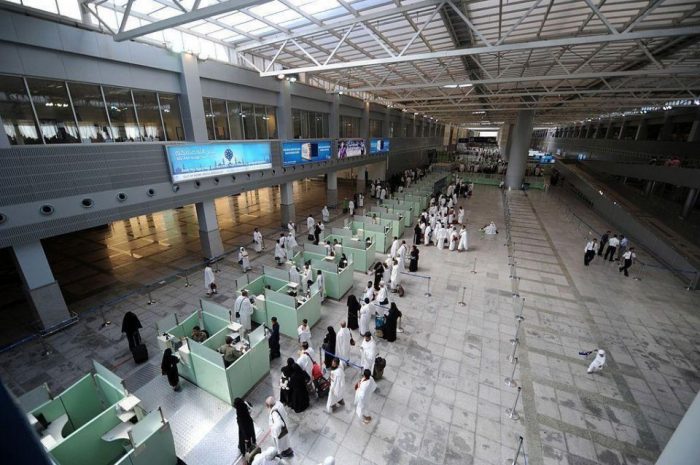 A Saudi Arabia mother forgot her son at the airport only to remember that after the plane she boarded was already in the air.

The flight was forced to make an emergency return to Jeddah airport after it was realised that she had left her baby behind, reports Dubai-based Gulf News reported on Monday.

The flight to Malaysia had to turn around over the weekend when the Saudi passenger realised she had left her baby at the airport’s terminal.

A video of the pilot asking for permission to return has been widely shared on social media, iharare.com quoted the Gulf News.

“The flight is requesting to come back… a passenger forgot her baby in the terminal – the poor thing,” a traffic controller can be heard saying.

“Ok, head back to the gate. This is a totally new one for us!”

The national flag carrier has yet to comment on the reports.