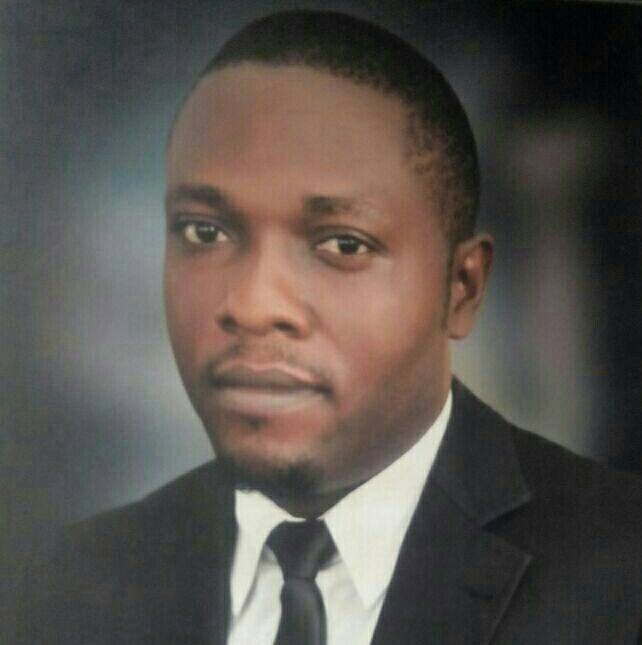 The Igbo Movement in Lagos State has hailed the governor-elect in the state, Mr. Babajide Sanwo-Olu for emerging winner of the governorship election held on Saturday.

Sanwo-Olu defeated his rival, Mr. Jimi Agbaje of the PDP by a landslide and emerged the governor-elect of Lagos.

Convener, Igbo Movement, Lagos State Chapter, Chris Onyekachi, in a statement on Tuesday said Sanwo-Olu deserved the victory, having worked extremely hard to earn it through series of campaigns across the length and breadth of Lagos.

Onyekachi said right from the onset, the Igbo Movement knew that Sanwo-Olu would win the election because of his pedigree and experience he had garnered over the years.

According to him, the Igbo Movement fully supported and campaigned for the governor-elect because they believed in him and his ability to take Lagos to another level and protect the interest of the Igbo in the state.

Onyekachi, who is also the Chief Executive Officer, Total Value Integrated Services, said the movement believed that Sanwo-Olu would hit the ground running from where his predecessors had stopped.

“It is on record that Asiwaju Bola Tinubu laid the foundation for a modern Lagos when he was governor for eight years and took the IGR of the state from a paltry N600 million monthly to N6 billion monthly. The administration of former Governor Babatunde Fashola followed the blueprint of Asiwaju Tinubu to move Lagos to an enviable height. Also, the current Governor, Akinwunmi Ambode further improved on what was laid down.

According to Onyekachi, the Igbo Movement believed that the new governor-elect would further improve on the harmonious and peaceful co-existence of all ethnic groups in Lagos, saying that “we wish him well as he takes the mantle of leadership later this year for the next four years, which will certainly be that of performance.”